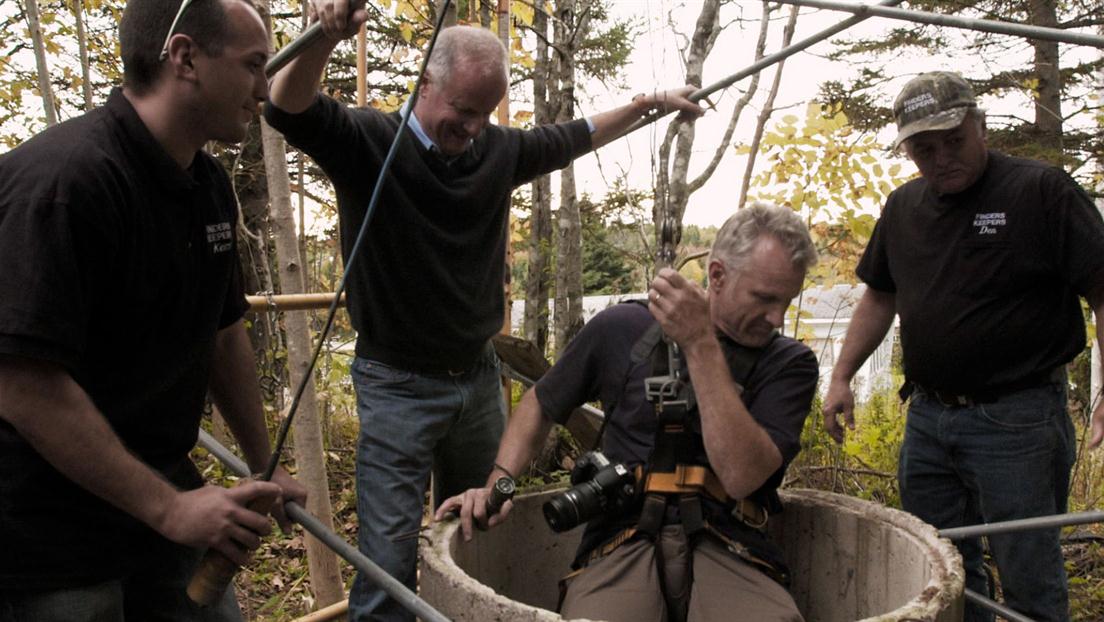 A man shows up at Scott Wolter’s lab with a 500-pound discovery. In the flatbed of his truck is a large boulder he pulled from the Arkansas River, inscribed with a mysterious bull symbol. Wolter’s investigation into who carved the stone and for what ritualistic purpose ultimately reveals a connection between the ancient Egyptian cult of the Apis bull, the mysterious religion known as Mithraism and a party of pre-Columbian explorers to Oklahoma’s panhandle. In the end, carvings in a cave in America’s Heartland shed light on an ancient connection that could prove a group of religious outcasts made it to America in pre-Columbian times.