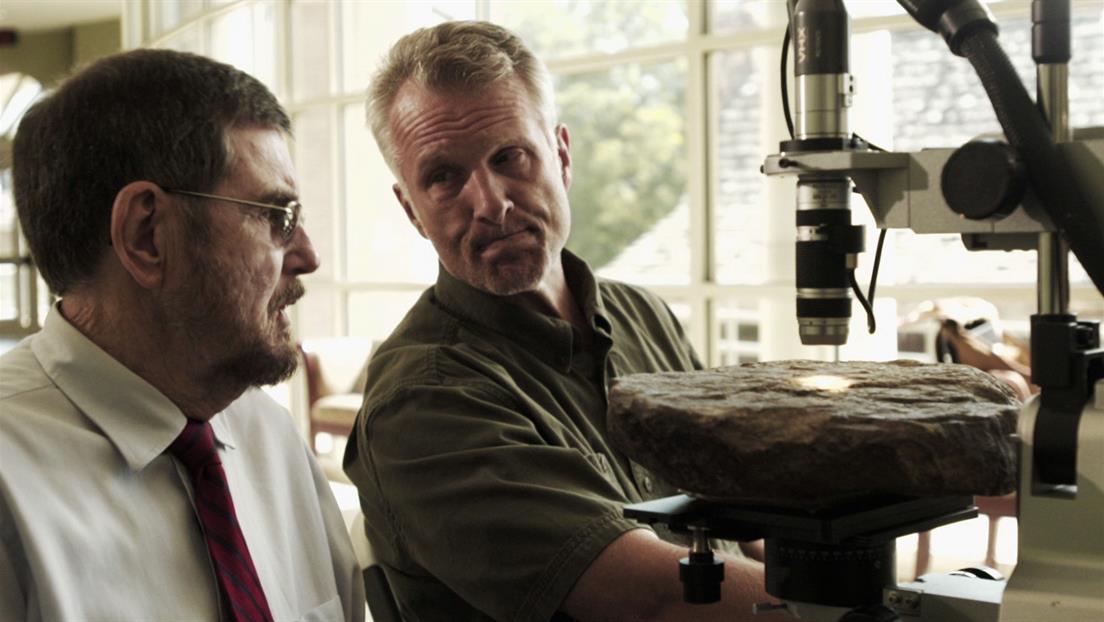 In the late 1500s, years before Jamestown, the English sought to create their first settlement in America at Roanoke. A party of 119 colonists came over and settled but ultimately vanished. The fate of the Lost Colony of Roanoke has eluded archaeologists, historians and North Carolina locals, but as forensic geologist Scott Wolter discovers, a series of 48 stone clues that have been largely ignored and considered frauds may in fact hold the answer to America’s oldest cold case.