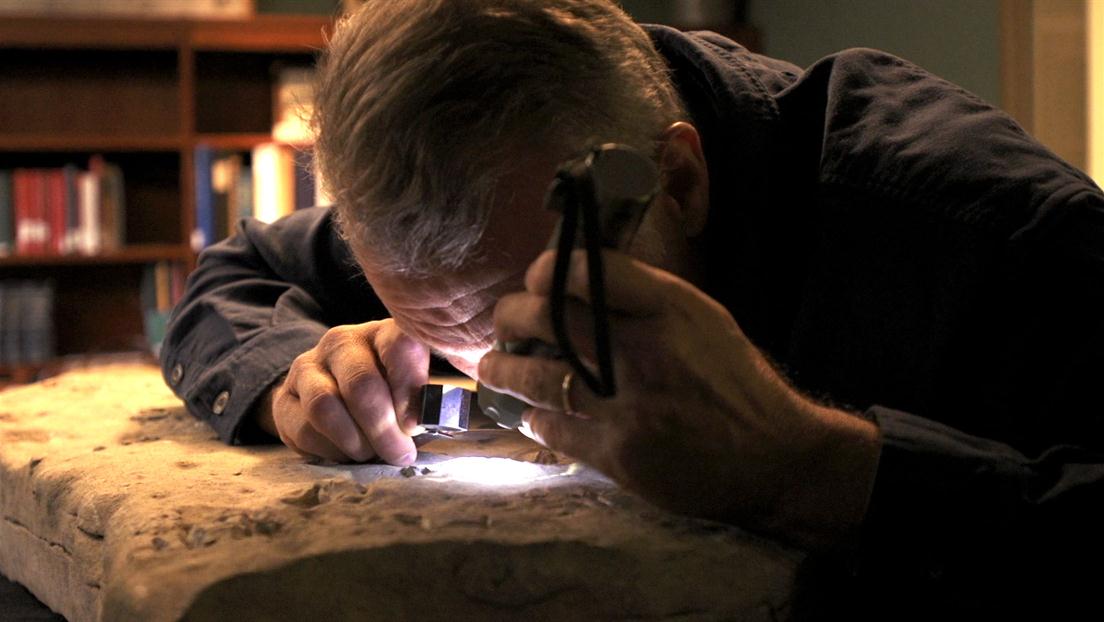 After his famous expedition to map the American West with William Clark, Meriwether Lewis recorded details of the adventure in a journal and intended to publish it. Before he could, he was shot and killed in an inn on the Natchez Trace. His death has been classified as a suicide, but as forensic geologist Scott Wolter discovers, there’s reason to think he may not have killed himself. As Wolter investigates the death of America’s most famous explorer he uncovers details that suggest President Jefferson himself may have had ulterior motives for the Lewis and Clark expedition that have never made it into the history books and may have led to his violent death.