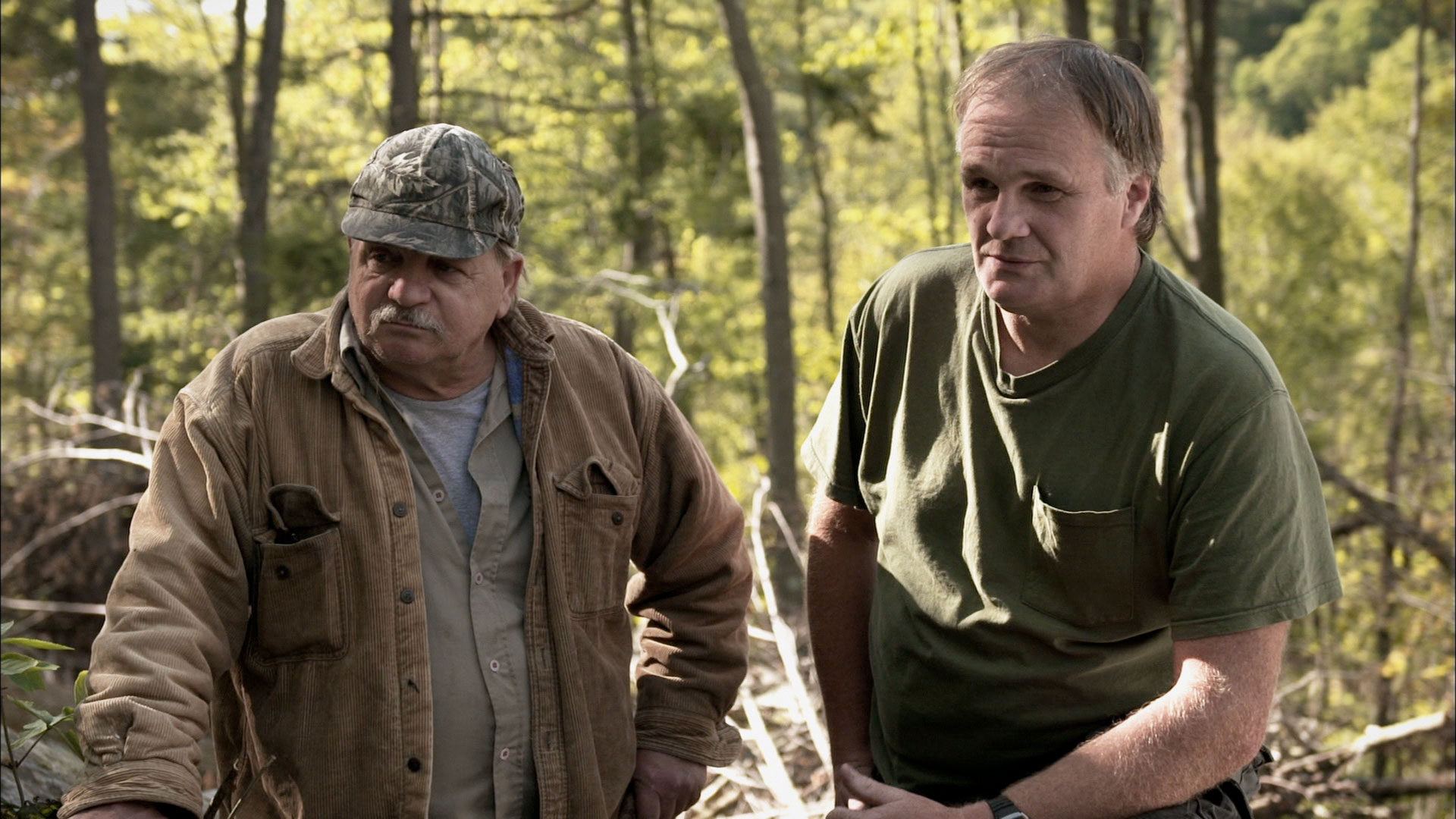 The Templars' Deadliest Secret: The Chase

In an epic, two-part season finale, Forensic Geologist Scott Wolter returns to his roots, gathering new evidence to support the theory that started him down the path of investigating mysterious artifacts and sites in the United States. That theory? That some members of the Knights Templar came to America after escaping death on Friday, October 13th, 1307. He uncovers shocking new secrets and sites, both stateside and abroad, linking the Knights Templar to cryptic symbols he believes represent one thing–a connection to Jesus’s rumored bloodline.