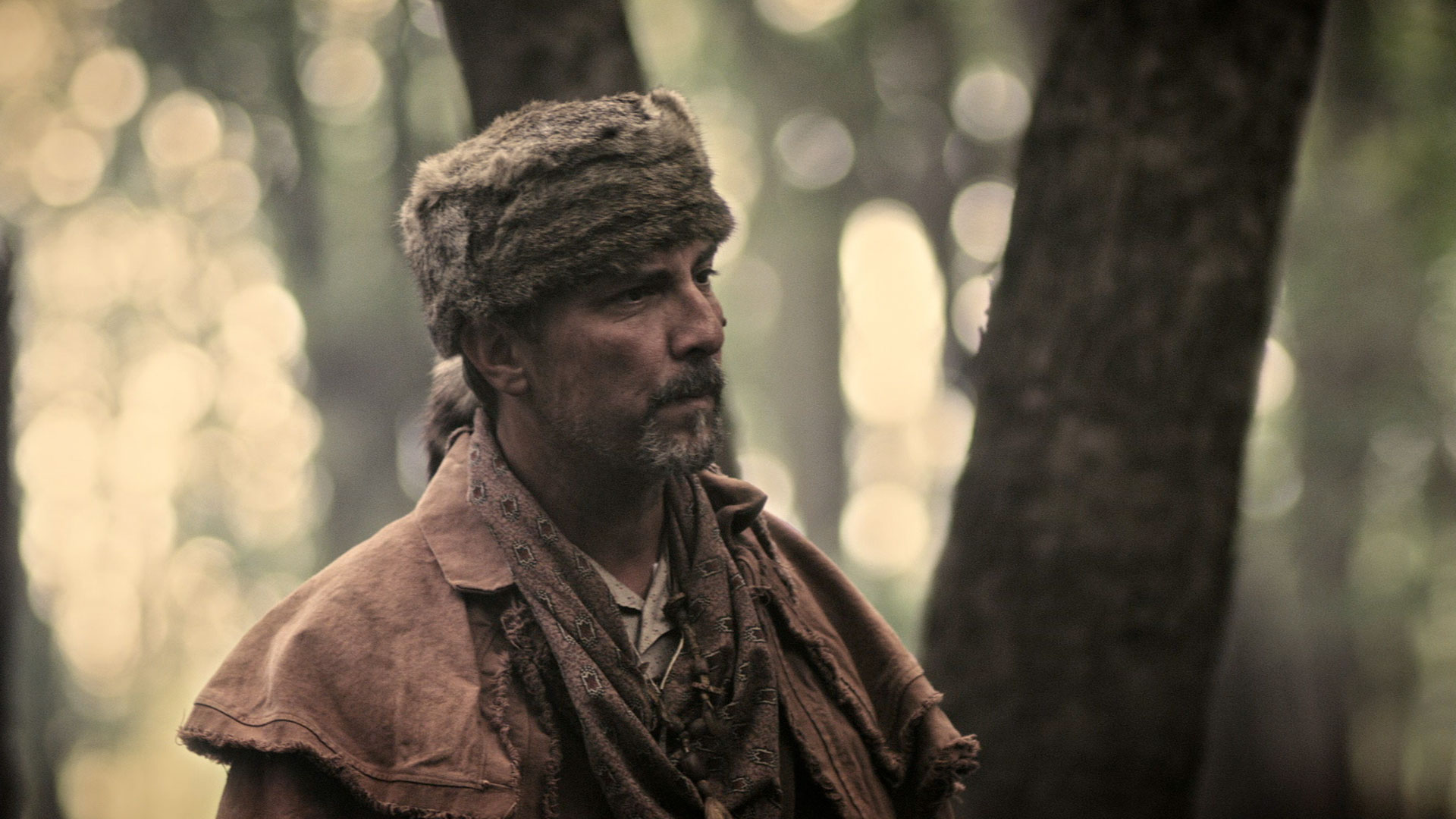 The Plot to Steal America

Before the US declared its independence, its destiny hung in the balance with the vast lands of America up for grabs to anyone willing to stake a claim. Called to examine a possibly ancient land claim, Scott Wolter is drawn into an epic quest to prove whether French fur traders were actually here on a secret mission to steal pre-Columbian land claims placed at a much earlier time. The key to this whole mystery could lie in tracking down a long-lost artifact, allegedly found with strange carvings that only those with hidden knowledge could understand. On this adventure through America’s little-known early history, Scott uncovers a high stakes game of land grabbing where only the winner comes in first–and the only way to win might be to cheat.