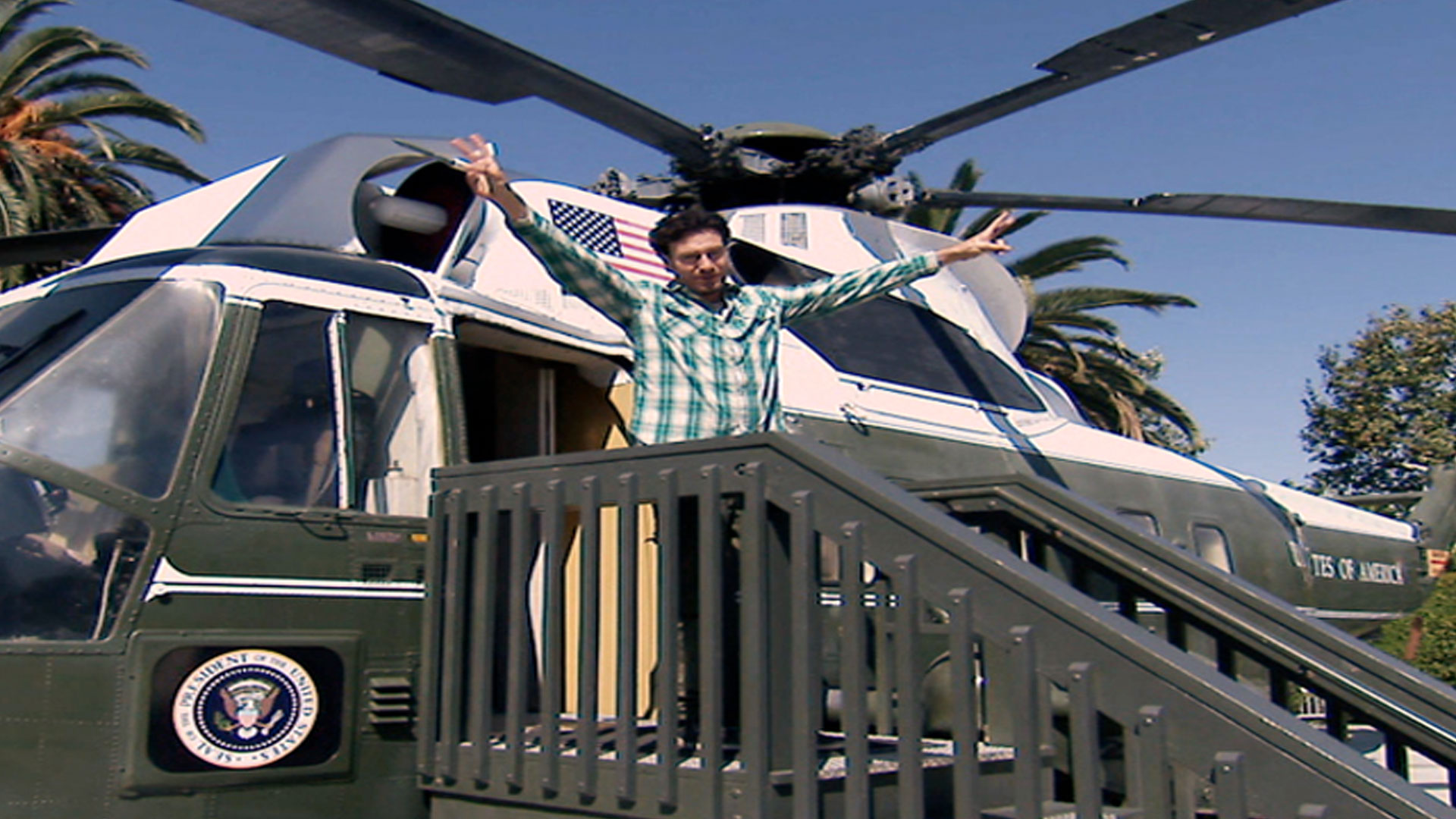 Hail to the Chief

In this episode, we look at the ways that American English has been transformed by American presidents, by the language of sex and romance, by good and bad manners. We’ll also explore how easy it is to insult people of different groups without even realizing it. Did you know who invented the phrase Founding Fathers, and what the Founding Fathers originally called themselves? Or how American presidents popularized terms like “three martini lunch,” “lunatic fringe” and “keep the ball rolling?” When it comes to insults, did you know that the cheer “hip hip hurray” was originally anti-Semitic, “hooligan” was anti-Irish, and the phrase “in cahoots” was anti-French? When it comes to sex, how did a diet of meat give us the word “mating,” why do young men “sow their wild oats,” and why is the word “hysterical” an insult to women? And when it comes to manners, we’ll explore the strange roots of words like “posh,” “snob,” “stuck up” and even “hello” and “goodbye.”