Giorgio A. Tsoukalos is the leading expert and Co-Executive producer of HISTORY’s Ancient Aliens: The Series (2009-present) and publisher of Legendary Times Magazine, the world’s leading Ancient Astronaut research journal. Giorgio has been called “a hybrid of Carl Sagan and Indiana Jones,” and he’s been changing the way the world thinks about Ancient Astronaut Theory since 1998.

As one of the world’s foremost Ancient Astronaut experts, Giorgio has been featured in countless media appearances (HISTORY, National Geographic, SyFy, Coast to Coast AM, The Joe Rogan Experience), and many other international television and radio programs, reporting on the latest discoveries in the Ancient Astronaut field.

Giorgio’s research expeditions have taken him around the world and he is one of only a few people to have visited and explored nearly every mysterious ancient site on Planet Earth.

Legendary Times Magazine is at: https://www.legendarytimes.com 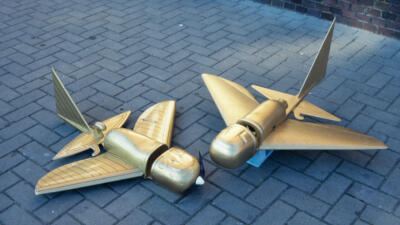 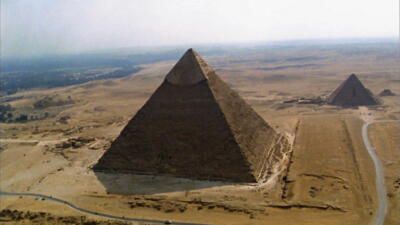 S5 E1 Secrets of the Pyramids 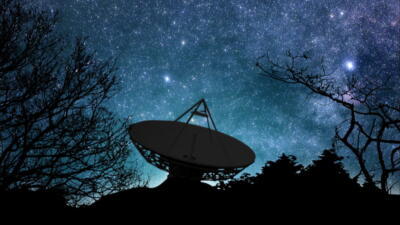 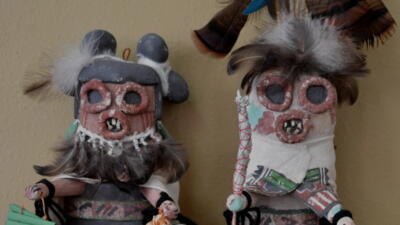 S5 E4 Destination Orion
See All
By submitting your information, you agree to receive emails from HISTORY and A+E Networks. You can opt out at any time. You must be 16 years or older and a resident of the United States. More details: