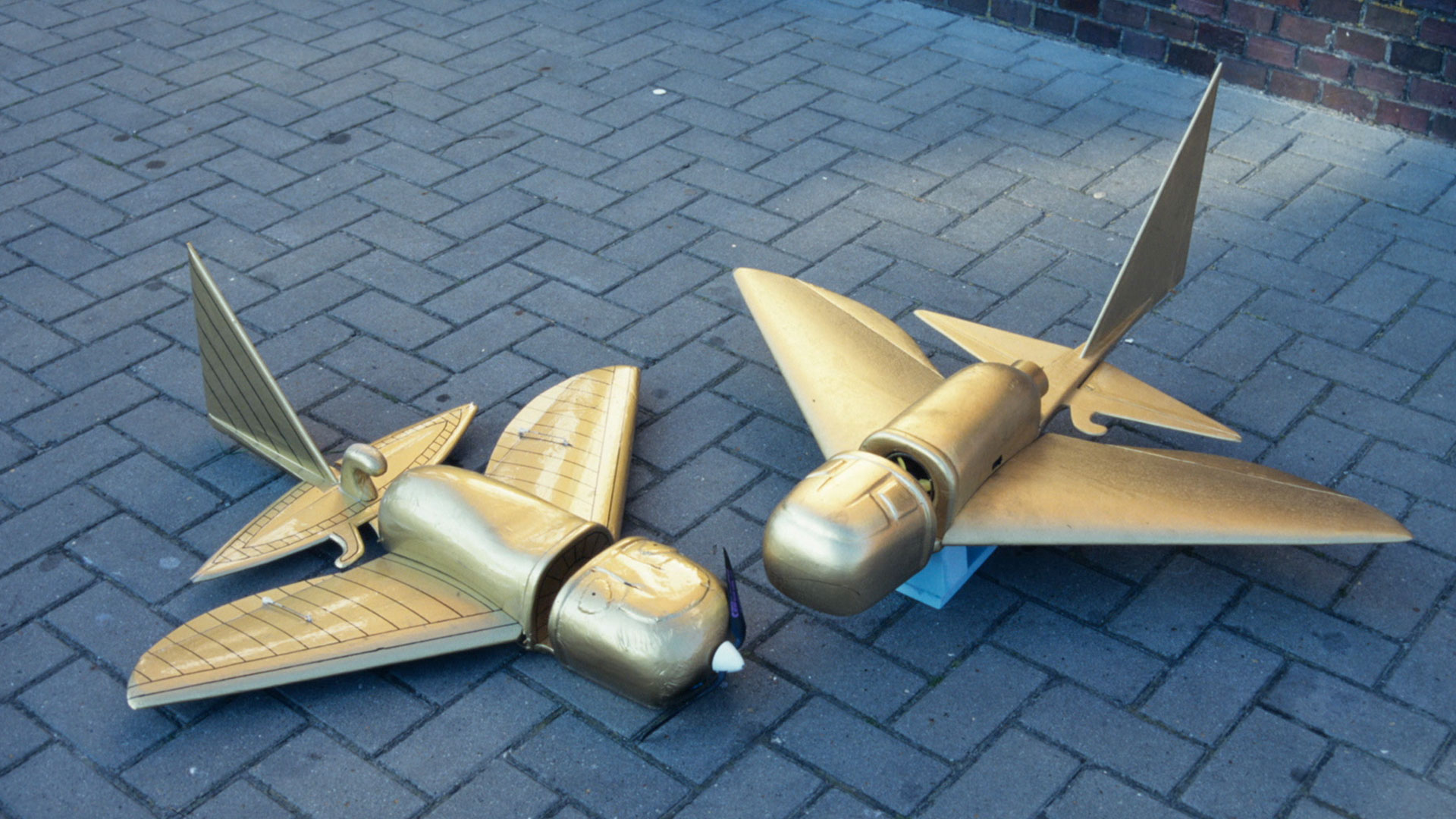 If ancient aliens visited Earth, what was their legacy, and did they leave behind clues that exist in plain sight such as sophisticated aircraft, complex electrical grids, and intricate construction machinery? Indian Sanskrit texts, dating back to 6000 B.C., describe in varying but vivid detail flying machines called Vimanas. Megalithic stone structures in Egypt reveal evidence of precision saw work. Interpretations of the Jewish Zohar writings offer depictions of a life-sustaining manna machine, eerily similar to chlorella algae processing systems today. Are these examples of modern technology, or is there evidence that these incredible mechanisms existed on Earth thousands of years ago?