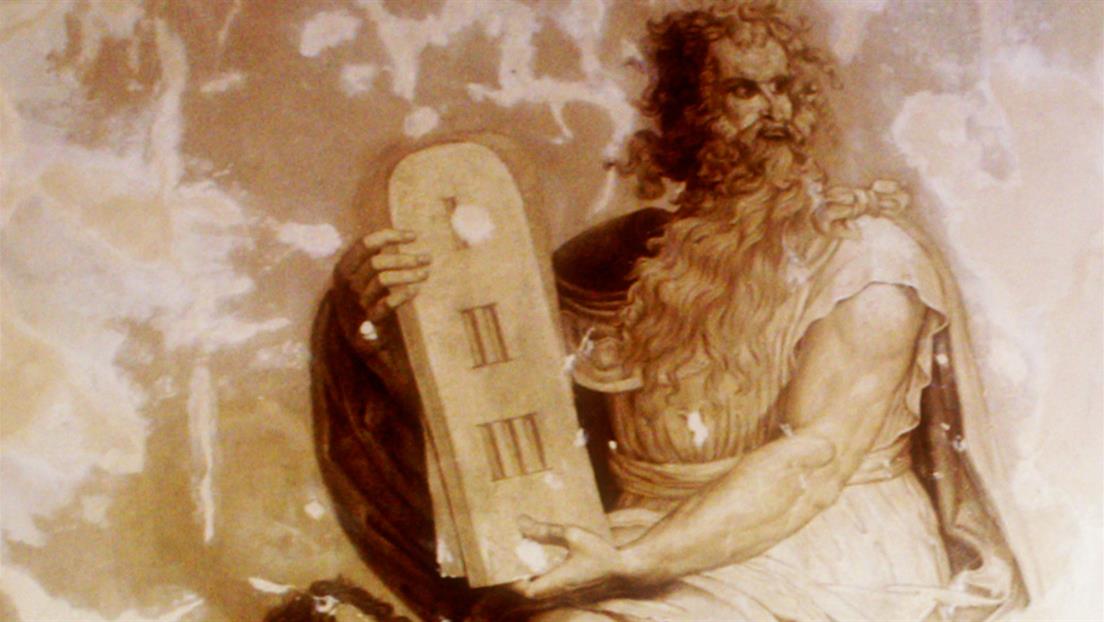 Reports of encounters with strange beings and sightings of mysterious objects in the sky have occurred throughout history. A 13th century historical book, Otia Imperialia, includes an account of a creature descending from a flying craft over Bristol, England. The log from Christopher Columbus’ first voyage to America contains a report of strange lights in the sky. Medieval art pieces depict disc-shaped objects floating in the heavens. Sightings of flying cigar-shaped crafts were reported during the Black Plague. And there were even discussions of extraterrestrial life among America’s Founding Fathers. Could these sightings, coming from every part of the world, from biblical times to present day, be evidence that aliens have been with us all along?