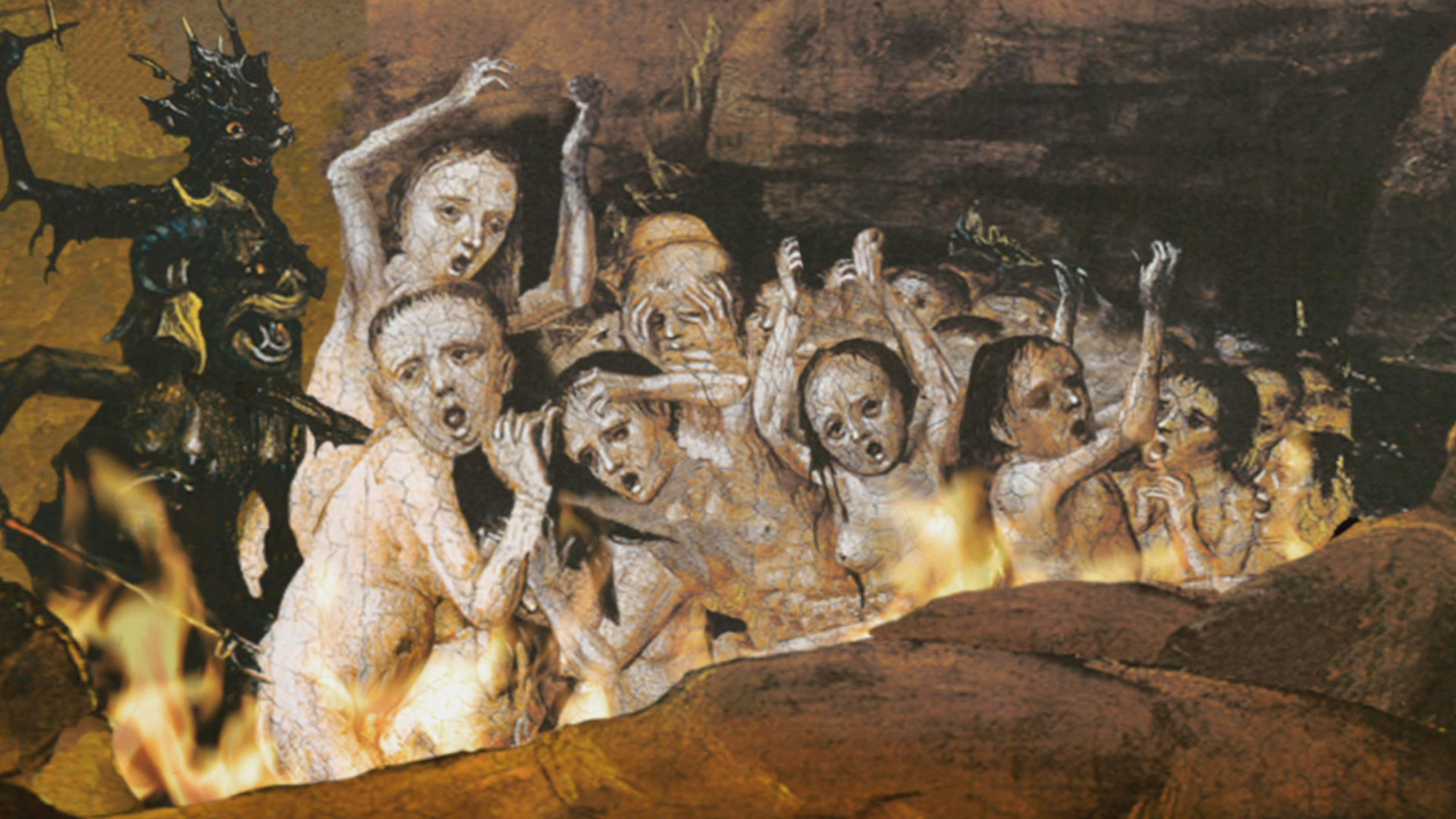 Good and Evil. Light and Dark. God and Satan. In nearly every culture there are stories of opposing forces at work here on Earth–forces of a supernatural or otherworldly nature. Could these forces really exist? And if so, what is the true nature of the dark forces? Throughout history, there have been individuals accused of being in league with agents of darkness. The infamous mad monk Rasputin believed he served as a conduit for an otherworldly realm, the Nazi SS were said to have tapped into dark powers through ancient symbols, and famed occultist Aleister Crowley claimed to have summoned a non-human entity through the use of dark magic. Is it possible the entities these men claimed to be in touch with were, in fact, extraterrestrials? And might humans serve as the pawns in a cosmic battle between the forces of light and dark?