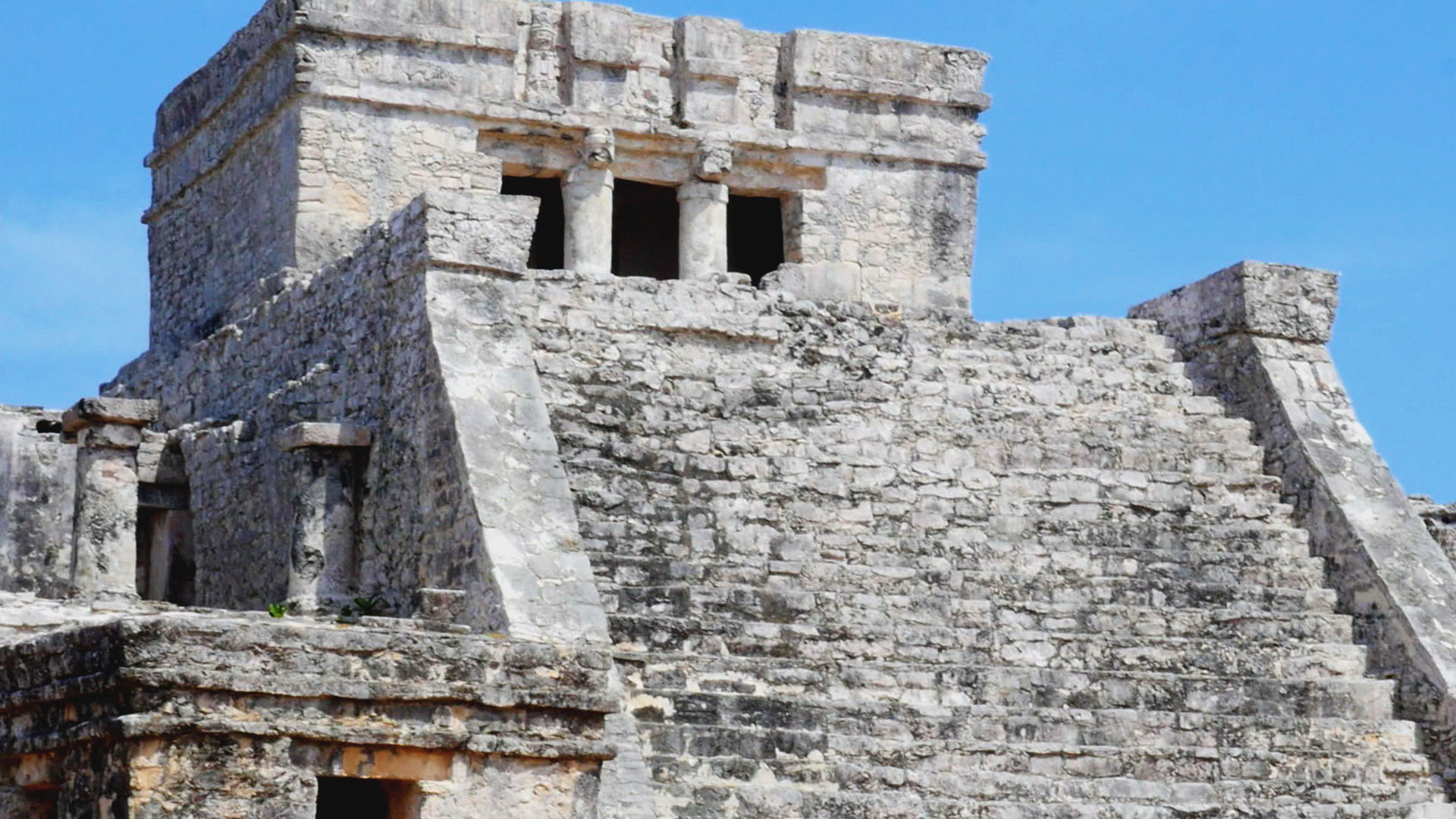 Creatures of the Deep

In August of 2014, Russian cosmonauts aboard the International Space Station discovered something incredibly unexpected covering parts of the windows–living sea plankton. If sea life can thrive in space, might the reverse be true as well? Might there be alien life forms that inhabit our seas? Throughout history, there have been tales of strange creatures hiding in Earth’s waters. While many discount stories of sea monsters as purely mythological, it is estimated that Earth’s oceans are home to between 700,000 to one million species–and shockingly, two-thirds of those species still remain unknown. Considering the recent discovery that some sea life can survive in outer space, is it possible that tales of giant creatures like the Kraken and The Loch Ness Monster are evidence of extraterrestrial entities taking refuge beneath the seas?