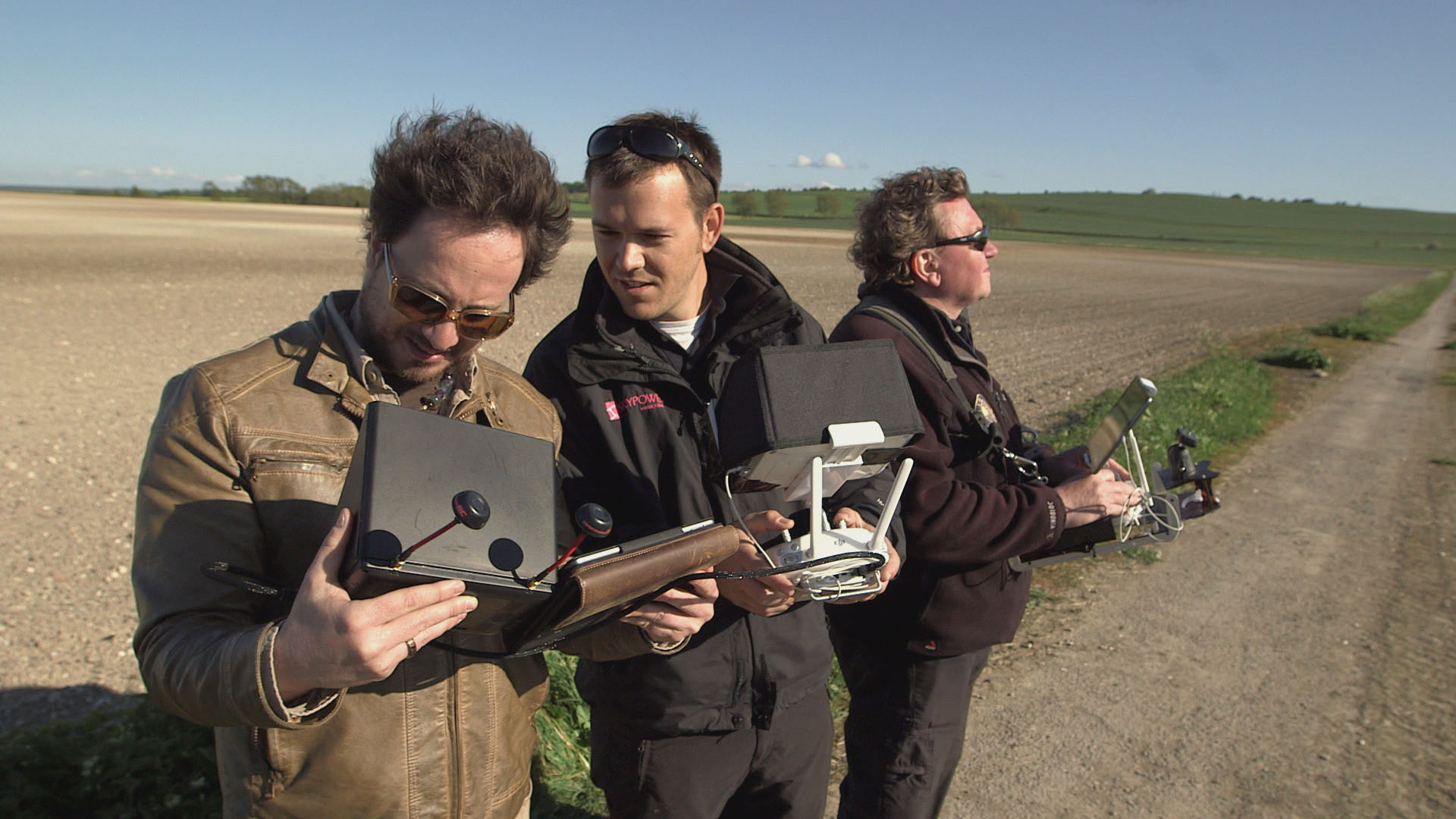 Circles from the Sky

Over 10,000 crop circles have been reported worldwide, appearing in 50 different countries, and nearly every continent on Earth. These strange designs pressed into crop fields range from simple circles to elaborate pictograms thousand of feet long. The phenomenon has been associated with scientific anomalies, strange lights, and even UFO activity. But critics say that they are all part of an elaborate hoax. But are they? Crop circles have been making modern headlines since the 1960’s, but their history can be traced back hundreds–if not thousands of years. The designs themselves often contain encrypted messages and complex mathematical, geometric, and astronomical equations that perplex our top mathematicians and scientists. Ancient Astronaut Theorist, Giorgio Tsoukalos travels to England to meet with researchers and scientists to investigate the phenomenon both on the ground and in the lab to find out what we haven’t been told.