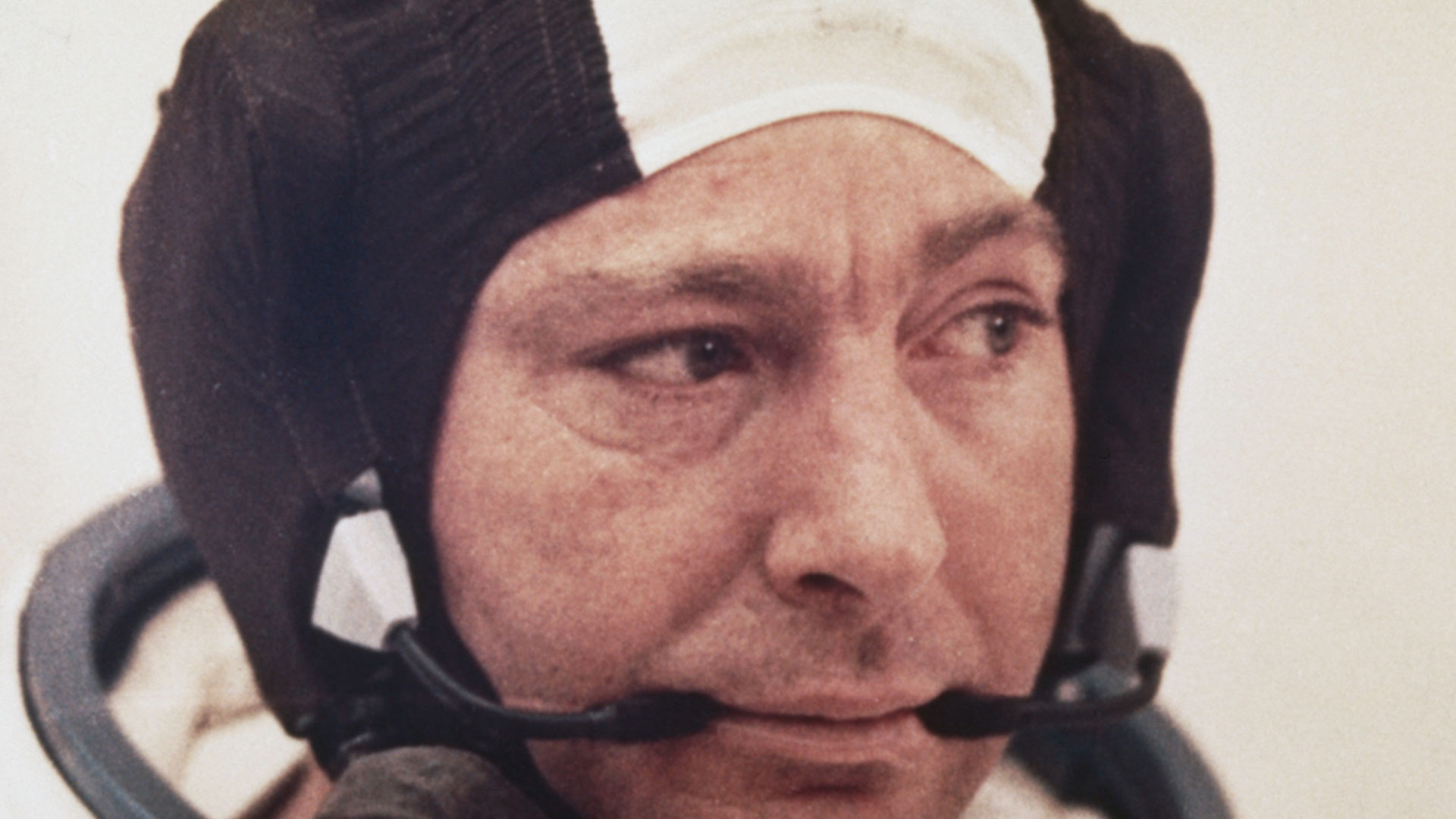 On March 19th, 2002, Gary McKinnon was arrested for hacking into 97 Pentagon and NASA computers over a 13-month period, in what authorities call the "biggest military computer hack of all time." McKinnon claimed that he found evidence of a secret American space fleet, by way of a list of dozens of "non-terrestrial officers" and their assigned spacecraft, replete with USSS (United States Space Ship) monikers. Might the United States military really have a secret space program? And if so, are we preparing for a space-based war with other nations... or other species? Ancient Astronaut theorists suggest that there are numerous factions of alien races with competing agendas visiting Earth, and that there is evidence they have been in conflict with each other for thousands of years. According to these theorists, there is evidence that these wars actually took place here on Earth in the distant past--not between gods, but between extraterrestrial visitors.