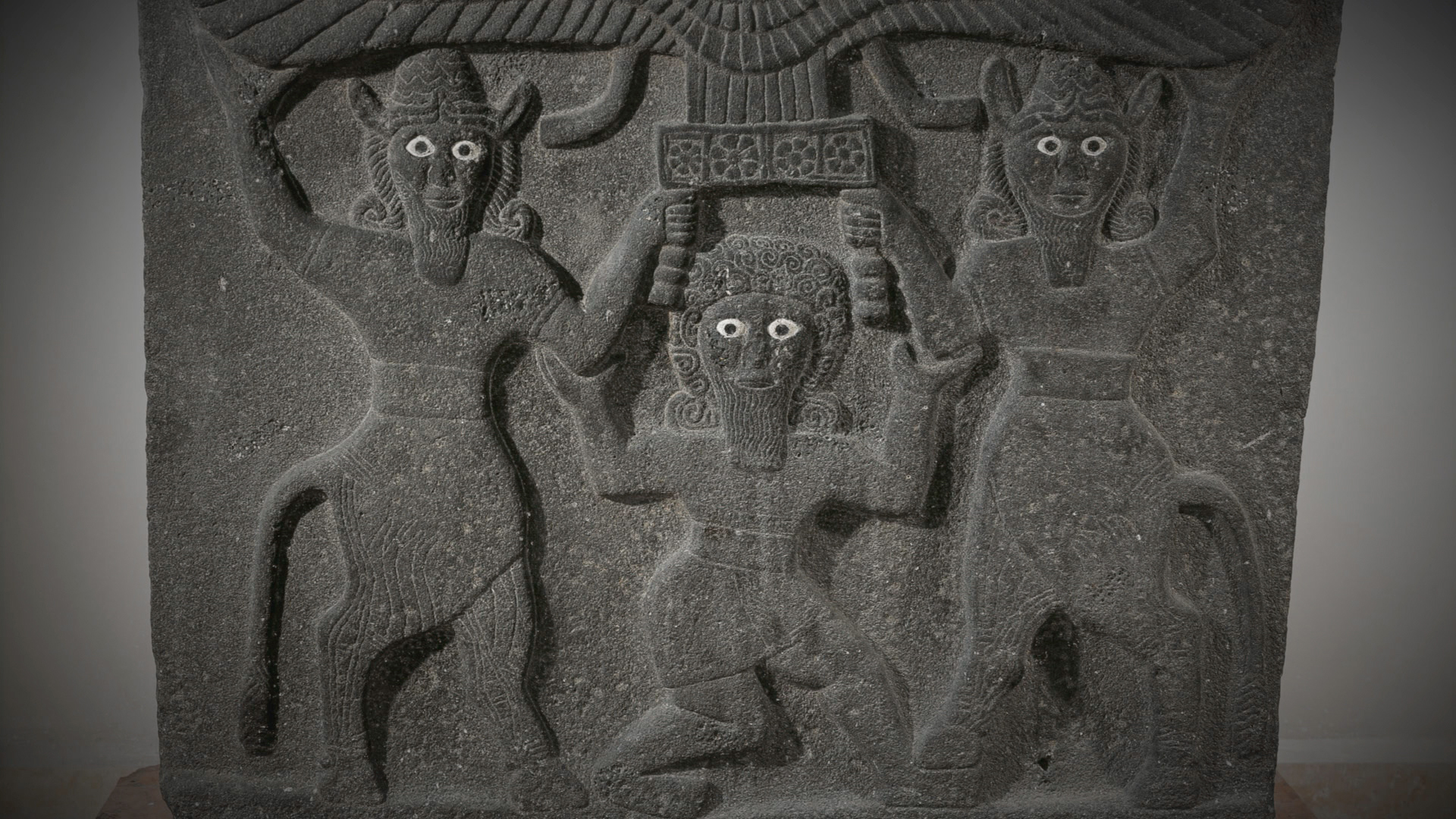 Recent archaeological discoveries reveal a very different picture of what life on Earth looked like in the remote past. It was a real-life version of "Lord of the Rings," where humans shared the planet with various different types of intelligent human-like species, such as Neanderthals, Denisovans, and even hobbits. But how is it that these various hominid species developed separately in isolated pockets of the globe? And why does no fossil evidence exist suggesting a slow gradual delineation from a common species? Ancient Astronaut theorists suggest these different intelligent species seem to have come straight out of the incubator, and that Earth itself may have served as an extraterrestrial laboratory. A laboratory where different human prototypes once existed--but only one species was chosen to survive. Is mankind the result of an extraterrestrial experiment?