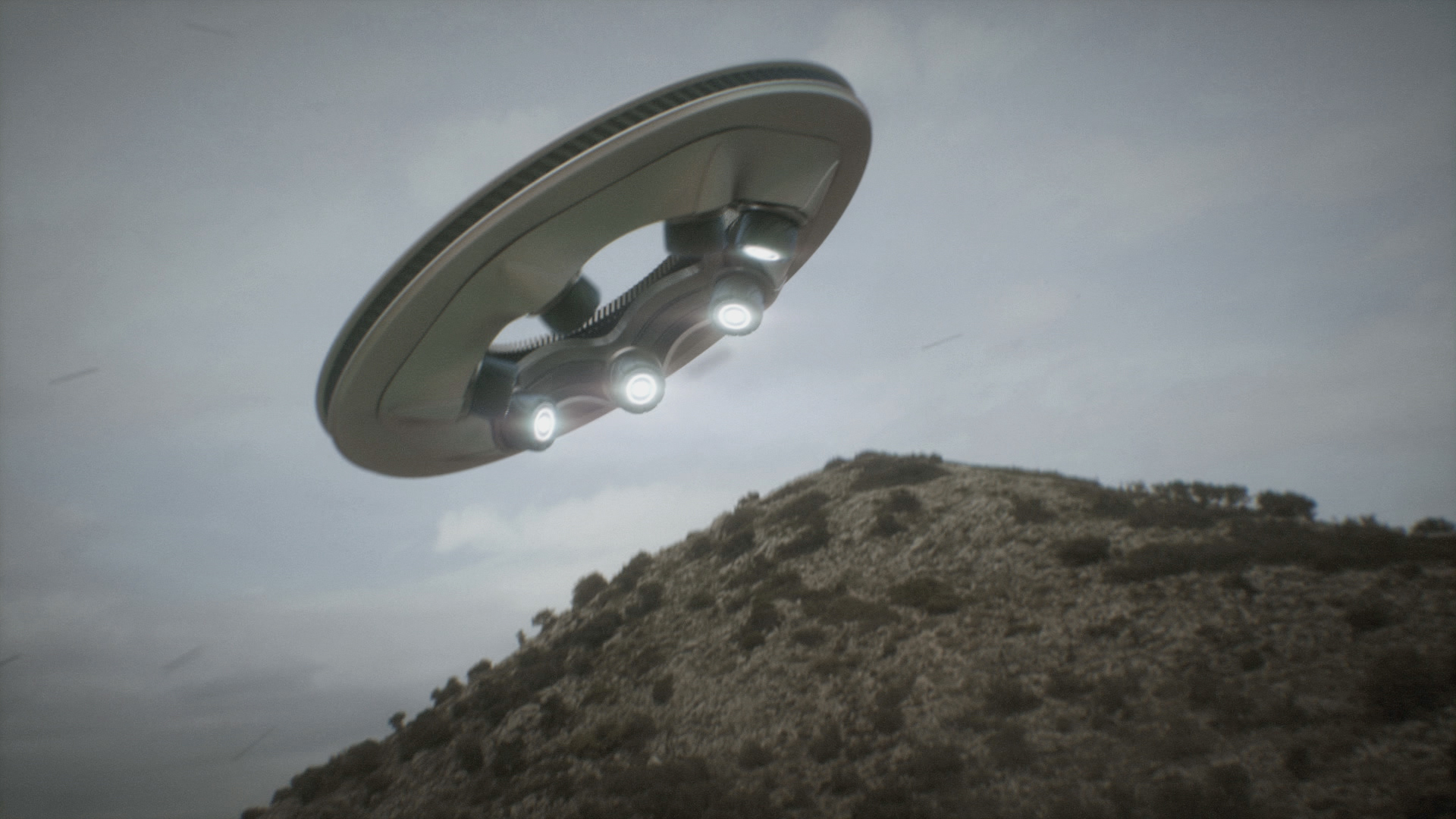 Russia is a vast country, spanning over 6 million square miles of some of the most rugged terrain on Earth, much of which is uninhabited and largely unexplored. It is also the home of ‘cosmism’ — a belief that human civilization originated in the cosmos and is destined to return to space. But many believe the rise of communism led to a wall of secrecy surrounding ancient and modern extraterrestrial contact in Russia. Ancient astronaut theorists suggest that otherworldly visitations predate the establishment of the Russian nation, and point to the ancient settlement at Arkaim as evidence–a centuries-old megalithic site that, like Stonehenge, is oriented along astronomical lines. In addition, tiny metal coils and springs recovered 30 feet beneath the Ural Mountains may indicate the presence of advanced technology on Earth thousands of years ago.