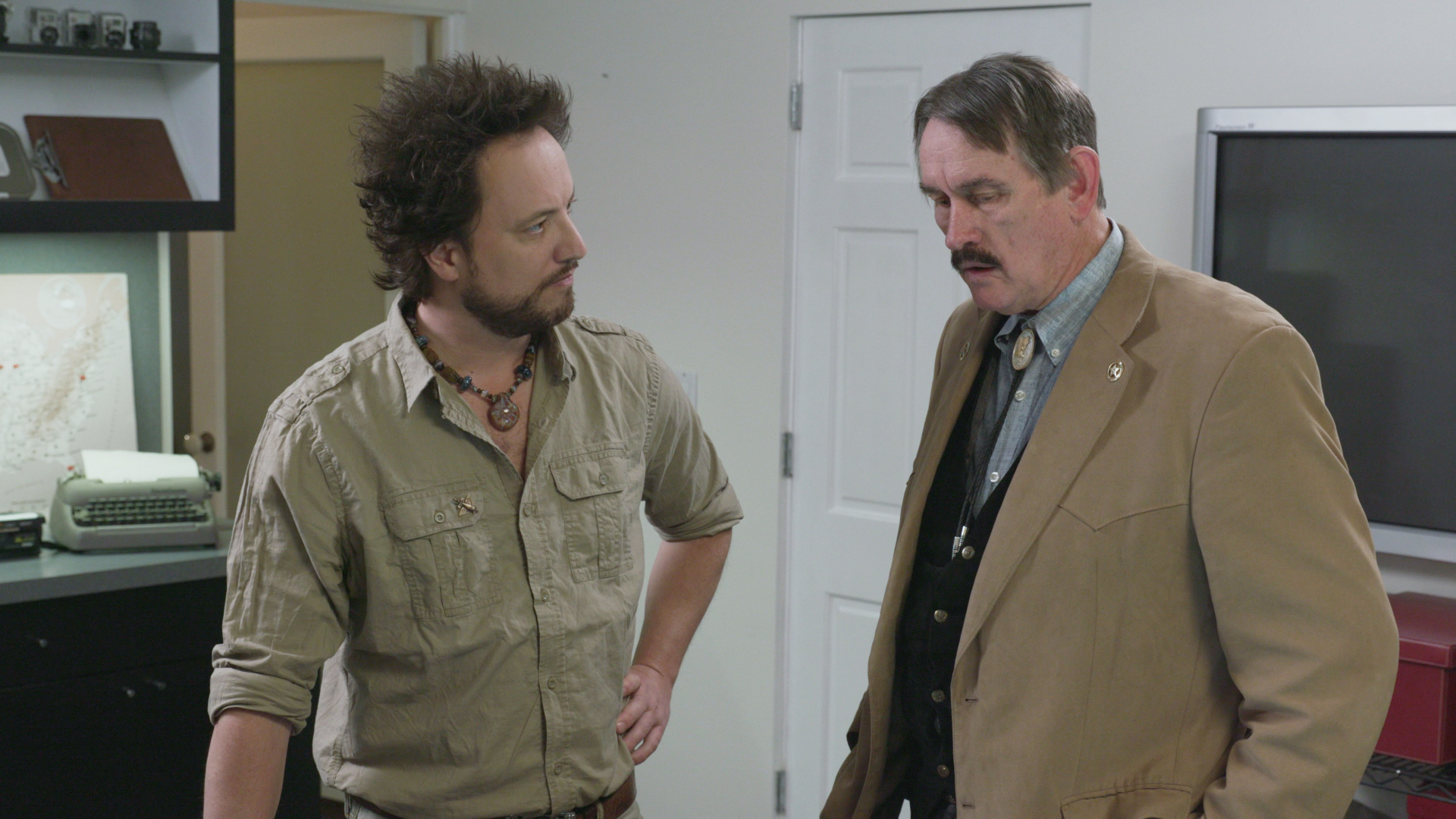 Thousands of people from every part of the world have reported being abducted by aliens, including even a world leader--President Kirsan Ilyumzhinov of the Russian Republic of Kalmykia, who announced in 2007 that he had been taken aboard an extraterrestrial ship. Could the alien abduction phenomenon be true? But if so, why are people being taken? And perhaps more importantly--why are they being returned? Stories of human abduction by otherworldly entities can be found in mythologies dating back thousands of years, and the abductees often return to Earth with new knowledge or instructions for mankind. In modern times, researchers of alleged alien abductions have found extraterrestrial objects implanted just under the skin, strange patterns in genetic mutations, and knowledge of entire alien languages from abductees. Is it possible that extraterrestrials are secretly manipulating mankind through these abduction events?