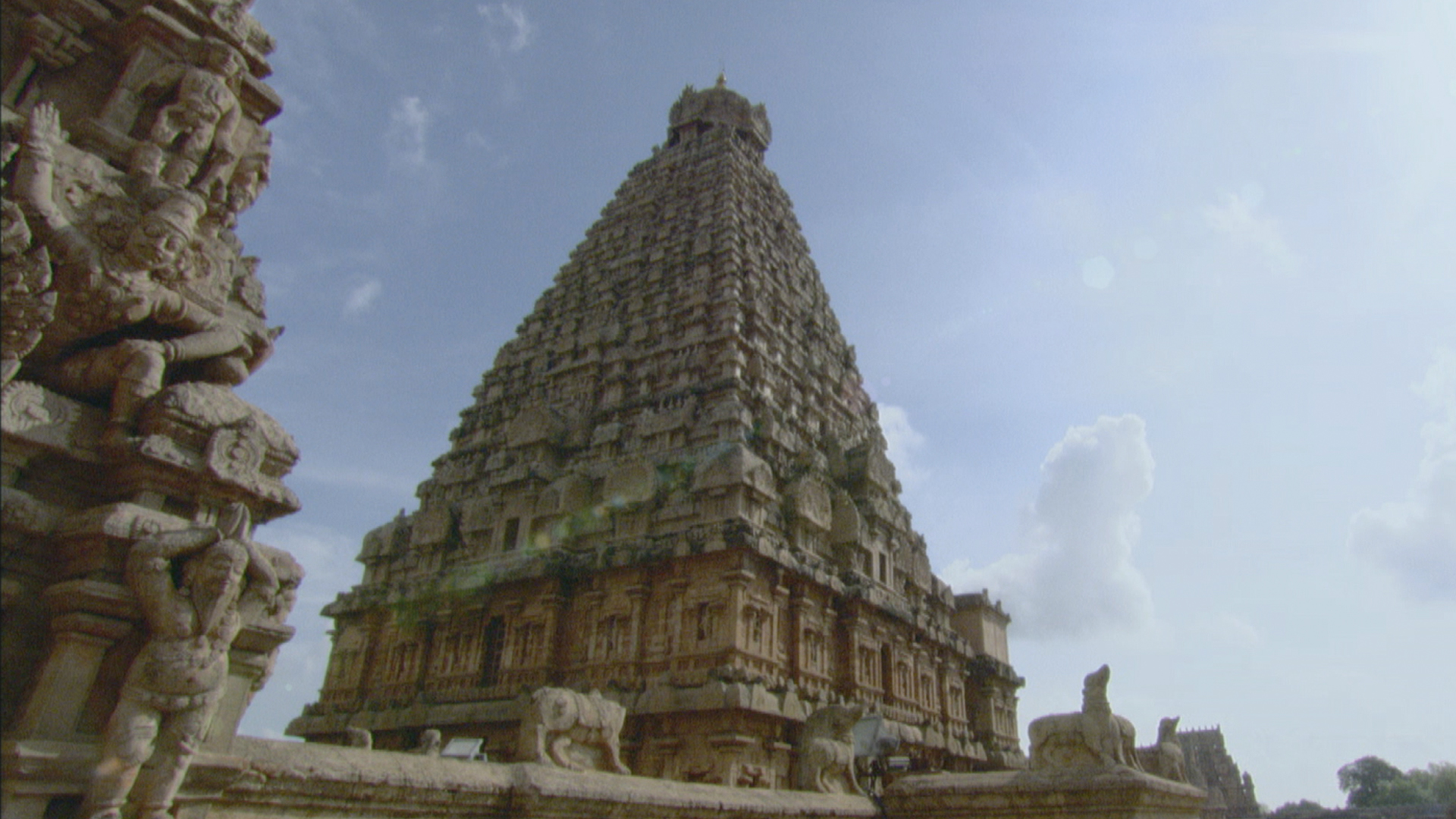 Of the millions of Hindu gods, none is more important than Shiva–the great destroyer. Ancient Astronaut theorists suggest this powerful being that possessed flying machines, incredible weapons, and had supernatural abilities may, in fact, have been the leader of an extraterrestrial faction that came to Earth wielding advanced technology. And the evidence, they say, comes not just from the incredible stories of the ancient Vedic texts, but is also carved in stone throughout the Hindu world. The megalithic Kailasa Temple dedicated to Lord Shiva is carved from a single rock cliff, and it is said that it took just 18 years to chisel out the estimated 400,000 tons of rock excavated in its construction. But how was this accomplished over a thousand years ago when modern engineers say such a feat is not even possible with today’s technology?