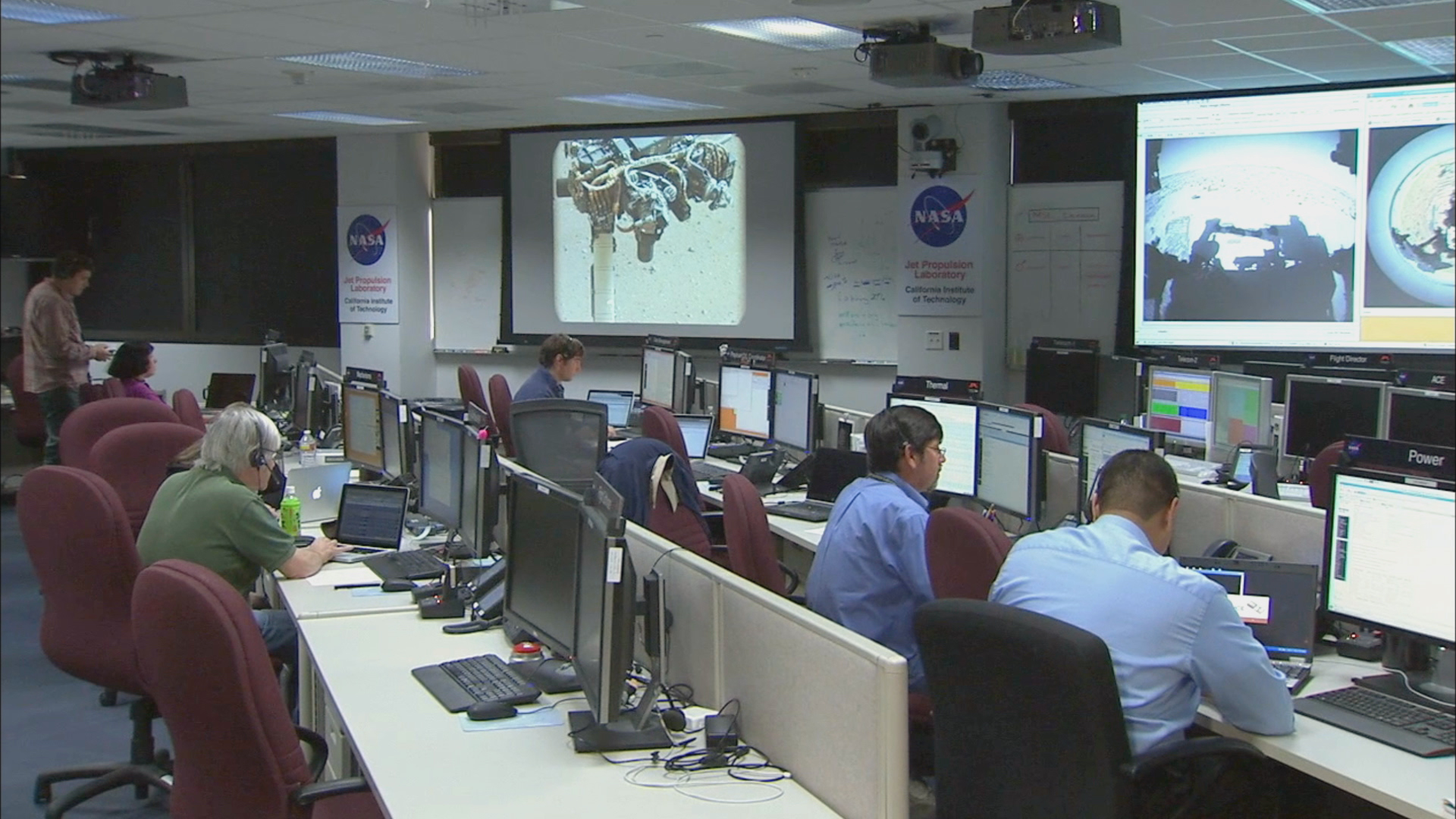 Within 20 years, we are expecting to send the first colonizers to the Red Planet. Astronauts will brave the six-month journey to become the first extraterrestrials visitors to Mars–where they are expected to live and die there, never to return to Earth. But why have we always had a strange fascination with this particular planet? The latest NASA research has revealed that not only is there evidence of liquid water on the planet, but that life on Earth was most likely seeded on Mars. Ancient Astronaut theorists even suggest that the development of life on Earth may have similarities to how scientists are currently planning to keep humans alive on the red planet. Could extraterrestrials from Mars have colonized Earth in our remote past? Could our voyage to Mars not only unlock the mysteries of our ancient, extraterrestrial origins–but also be the key to the long-term survival of the human species?