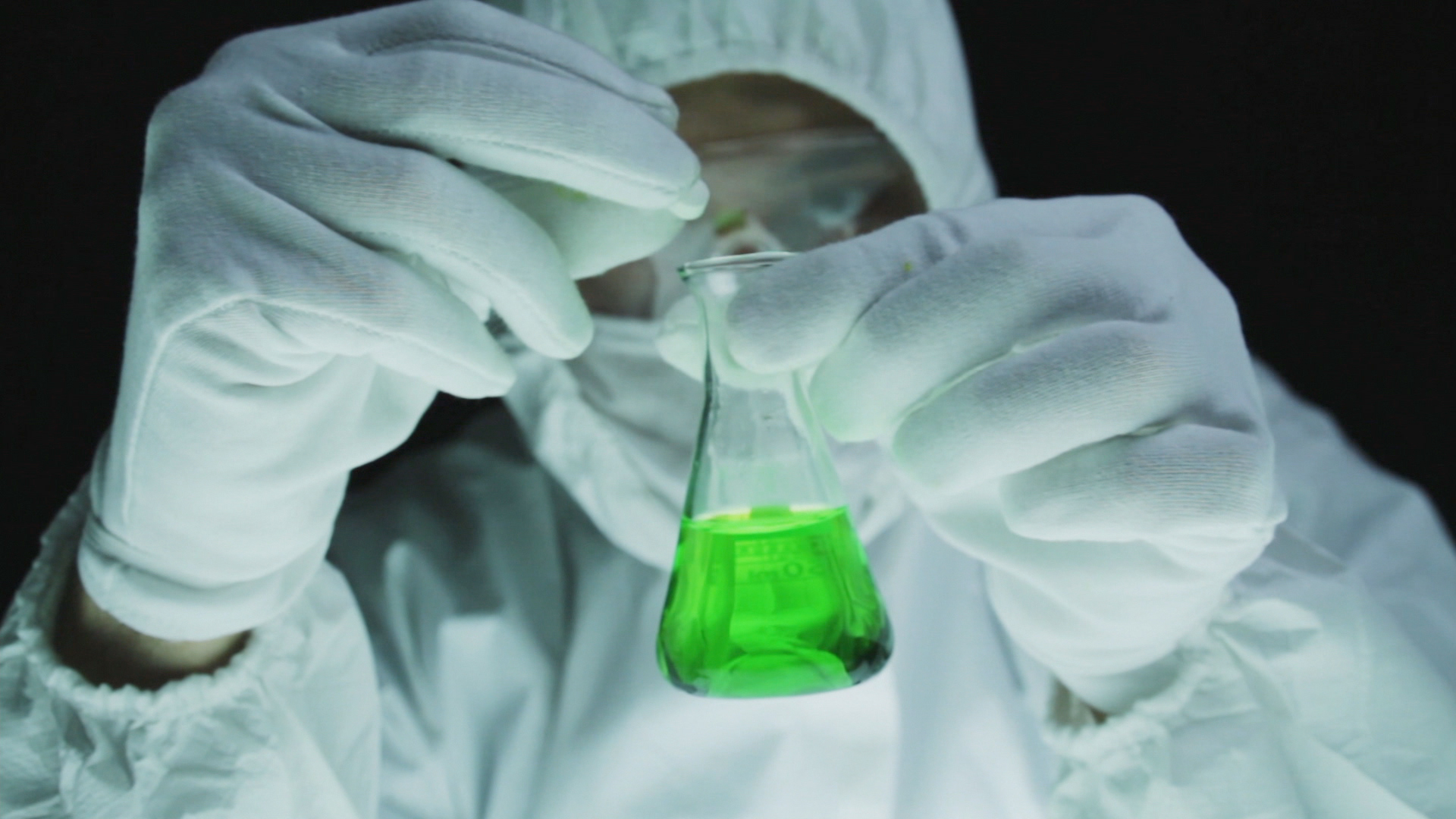 In the 21st century, technology is heading in a radical new direction–the merging of man and machine. Smart drugs, nanorobots, and machine-printed organs are just a few of the cutting-edge innovations catalyzing the evolution of humankind into an entirely new species. Transhumanists envision a future in which we become cyborgs, achieving far superior intelligence, the ability to survive beyond Earth’s atmosphere without a spacesuit, and the possibility of immortality. But might similarly superhuman beings have walked the Earth once before? Beings that our ancestors regarded as gods? Ancient Astronaut theorists say yes, and suggest that we are simply following the course they set us on from the very beginning of mankind–to transcend our flesh and become like our extraterrestrial creators.