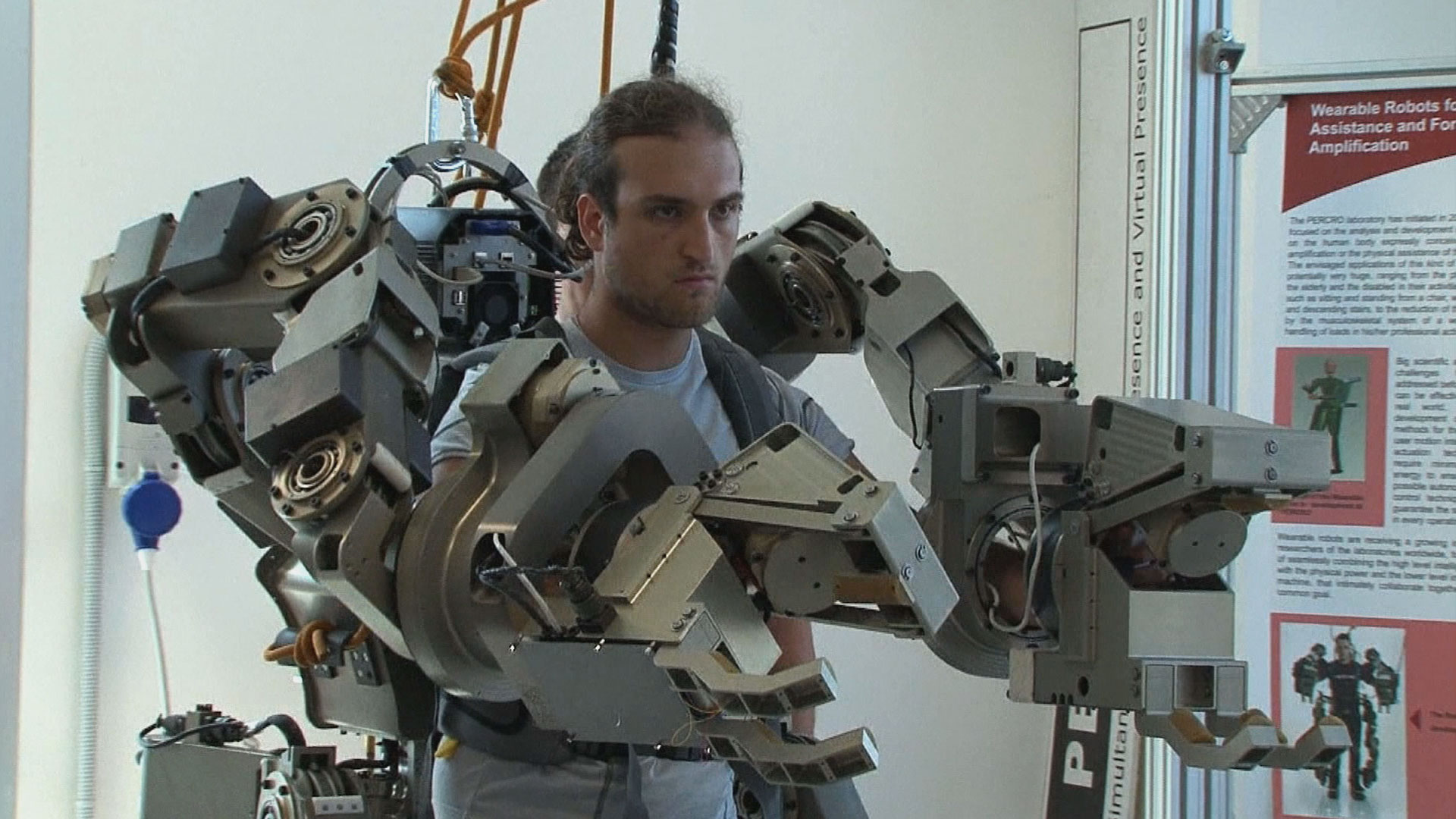 Scientists theorize that when mankind encounters extraterrestrials, we’ll need to speak to them through the universal language of mathematics and binary code. But is it possible that extraterrestrials have already been communicating with our greatest mathematicians and engineers? Might they have somehow aided them in bringing about the space age and computers? Ancient Astronaut theorists say yes. As evidence, they point to the true father of the space program, Nikolai Fyodorov, a “Cosmist” who believed that human civilization had its origins in outer space and that it was our destiny to return to the cosmos. Wernher von Braun was greatly influenced by Fyodorov and he was motivated by a similar, secret belief when he ran the mission that put the first man on the moon. Is it possible that humanity’s greatest visionaries have been carrying out an extraterrestrial master plan?