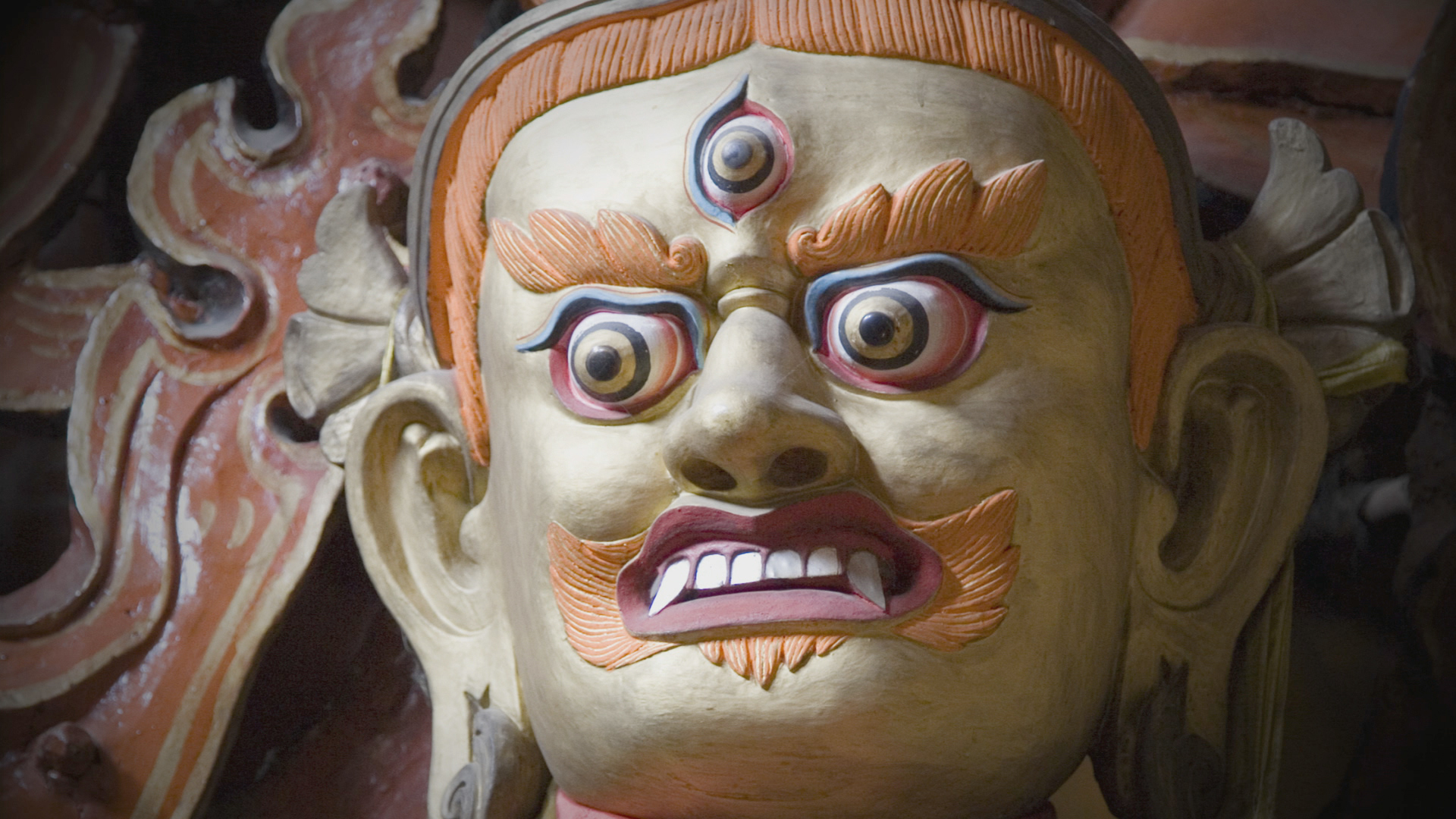 A “Cosmic Egg” — in which the universe, or some primordial being comes into existence by the hatching of an egg — is found in the creation myths of many cultures. Why is this concept so pervasive throughout the world? Clues to the origin of the Cosmic Egg may lie in another symbol commonly paired with the egg — the symbol of intertwined snakes — which some believe represents ancient knowledge of the DNA double-helix spiral. Did our ancestors have advanced insight into human biological coding? And could the Cosmic Egg represent, not the cosmos or the gods, but our own creation and genetic manipulation? Ancient Astronaut theorists suggest that just like the world’s most iconic religious symbols, the Cosmic Egg cannot be summed up as representing a singular thing, but may have a much deeper meaning.