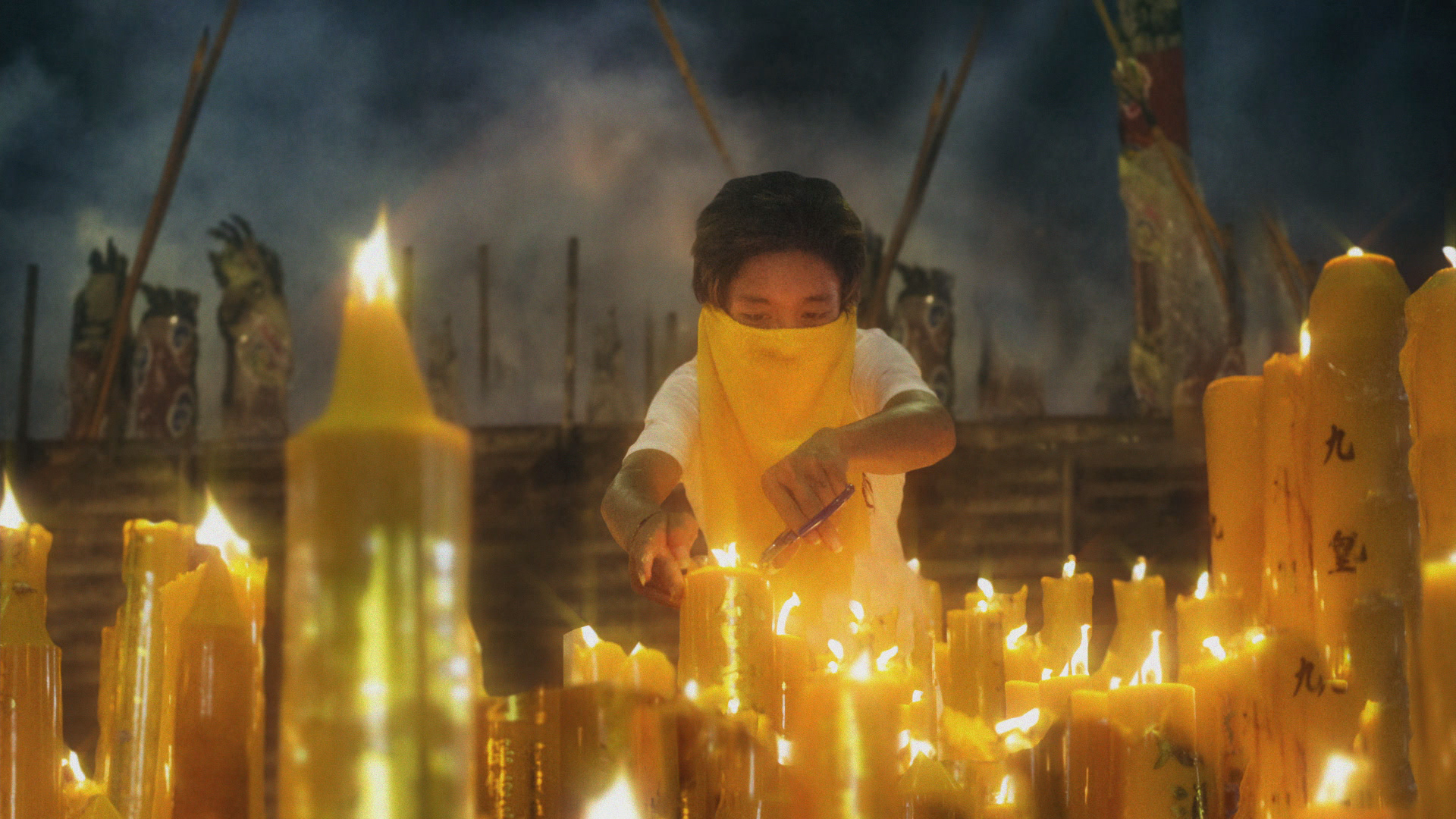 In 2013, former Canadian Minister of Defense, Paul Hellyer, made a shocking claim--that there is a federation of extraterrestrial beings monitoring and guiding humanity. But why would such an esteemed politician make such a controversial announcement? Ancient Astronaut theorists believe evidence can be found throughout history to prove his claims are true. Stories of emperors, kings and pharaohs consulting a pantheon of nine gods can be found in virtually every culture across the globe. Even channeling sessions conducted by CIA scientists in the 1950s connected with an otherworldly group of entities called "The Nine" -- extraterrestrials here to influence the events on Earth. Could there be an intergalactic council of nine secretly working behind the scenes, dictating the course of humanity?