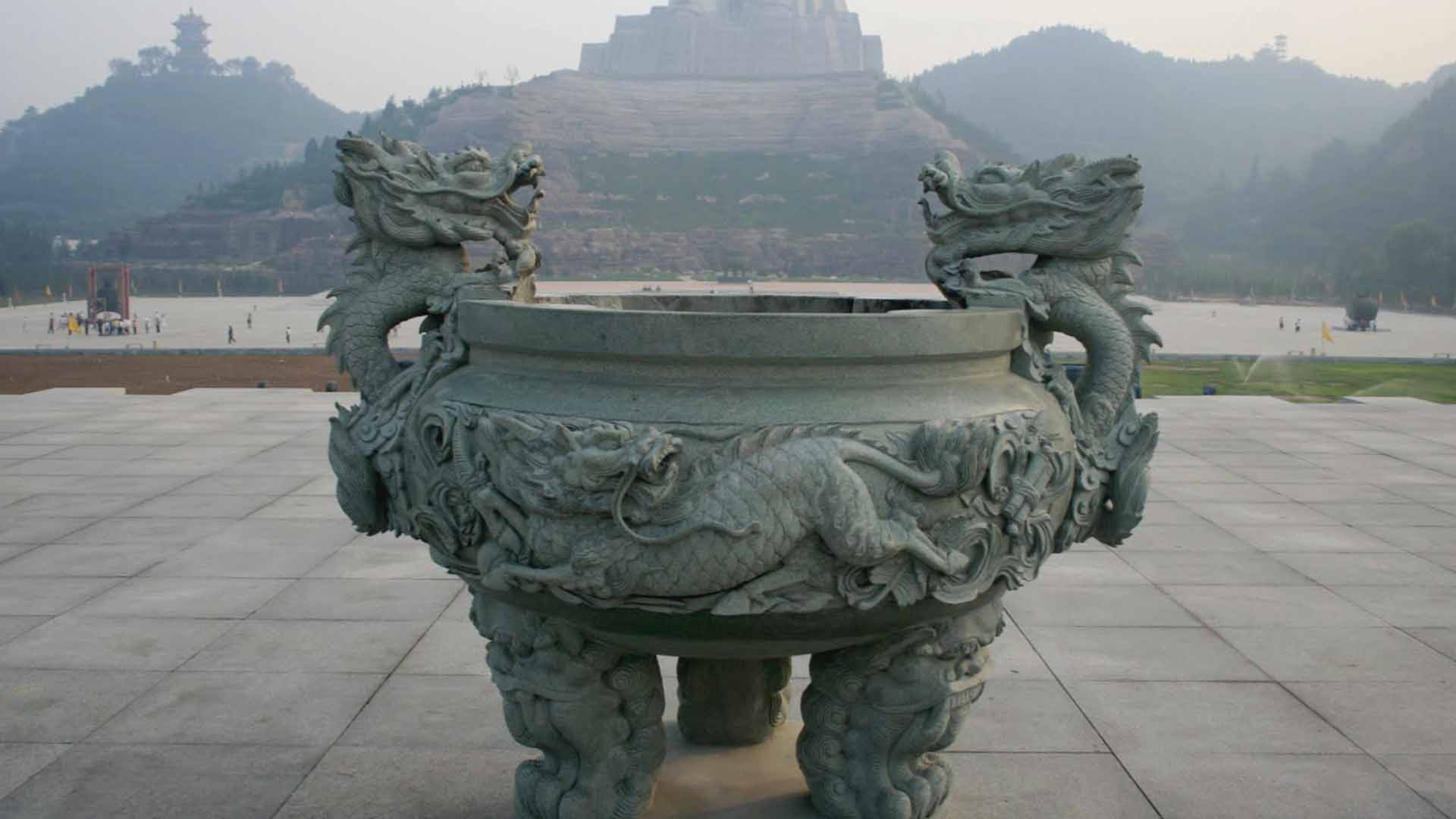 Ancient Astronaut theorists suggest that evidence of extraterrestrial visitation exists in every corner of the Earth, but some say the most compelling can be found in one of the world's least accessible places--China. China is the cradle to one of mankind's earliest and most influential civilizations. The advents of gunpowder, paper, the compass, and countless other major innovations form the technological base on which our modern societies function. But historically, China has also had a policy of isolationism. From the Great Wall erected thousands of years ago to the "Great Firewall" of today, China has long prevented both people and information from entering or exiting its domain. While China has long been a secretive and isolationist country, new evidence suggest that aliens walked among us in the ancient past, and may have been with us all the way up to today... hiding among us.