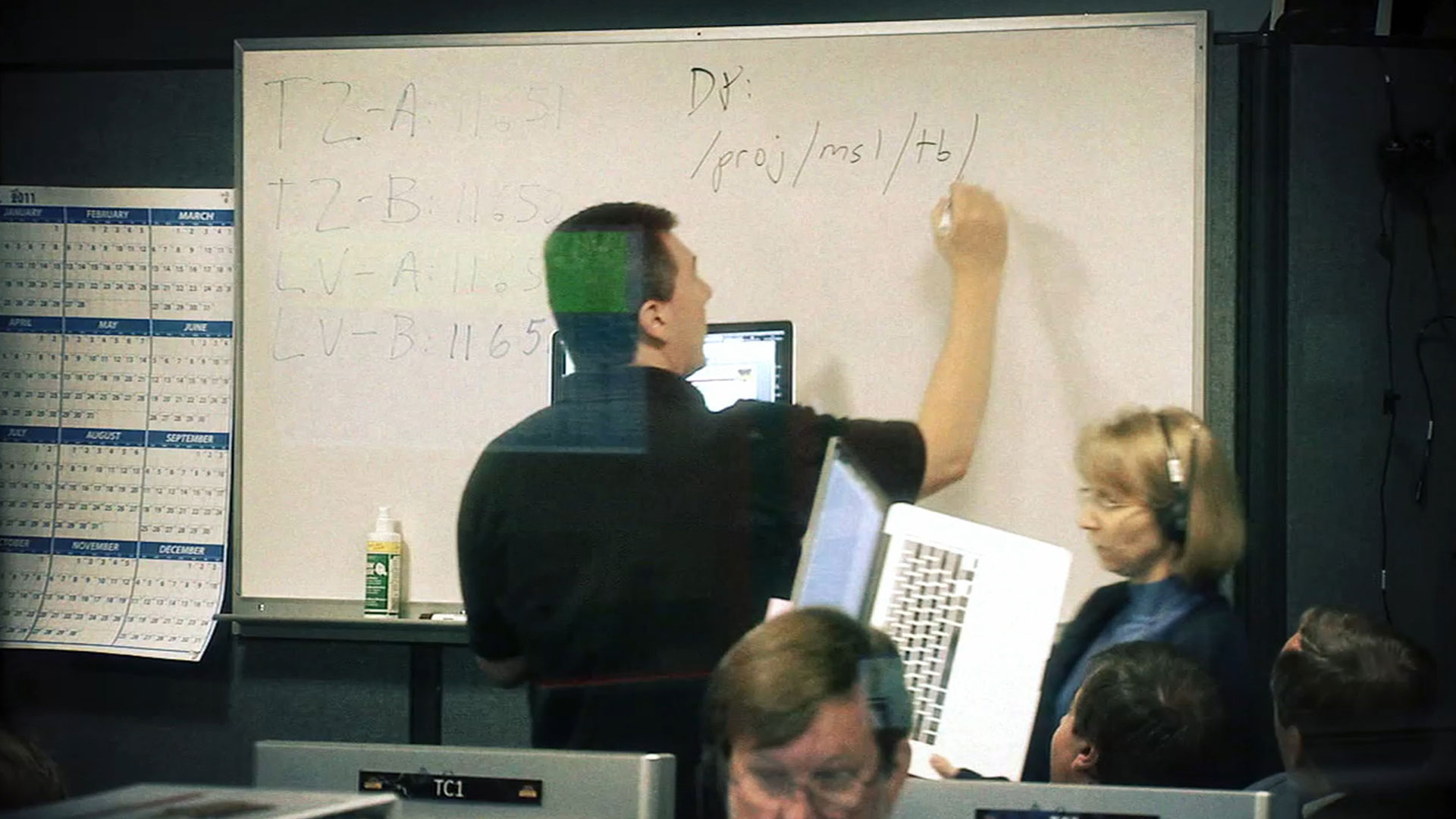 Throughout history, prophets and visionaries have claimed to be able to telepathically access knowledge and information that would ultimately steer the course of human history. But if true, where do these individuals get their visions? According to ancient mythologies, there is a universal repository of knowledge known as the Akashic Record. While most mainstream scholars relegate this to the realm of mythology, recent scientific discoveries have opened the possibility that such a repository could actually exist--and is accessible by the human mind. Giorgio A. Tsoukalos meets with neuroscientist Dr. Dario Nardi to measure the brainwaves of Dr. Deepak Chopra as he enters a state of deep meditation to observe the physical chnges in the brain as he connects or taps into something beyond ourselves. Could our ability to tap into the Akashic Record lead to the next giant leap in human evolution--and connect us to other intelligent beings throughout the cosmos?