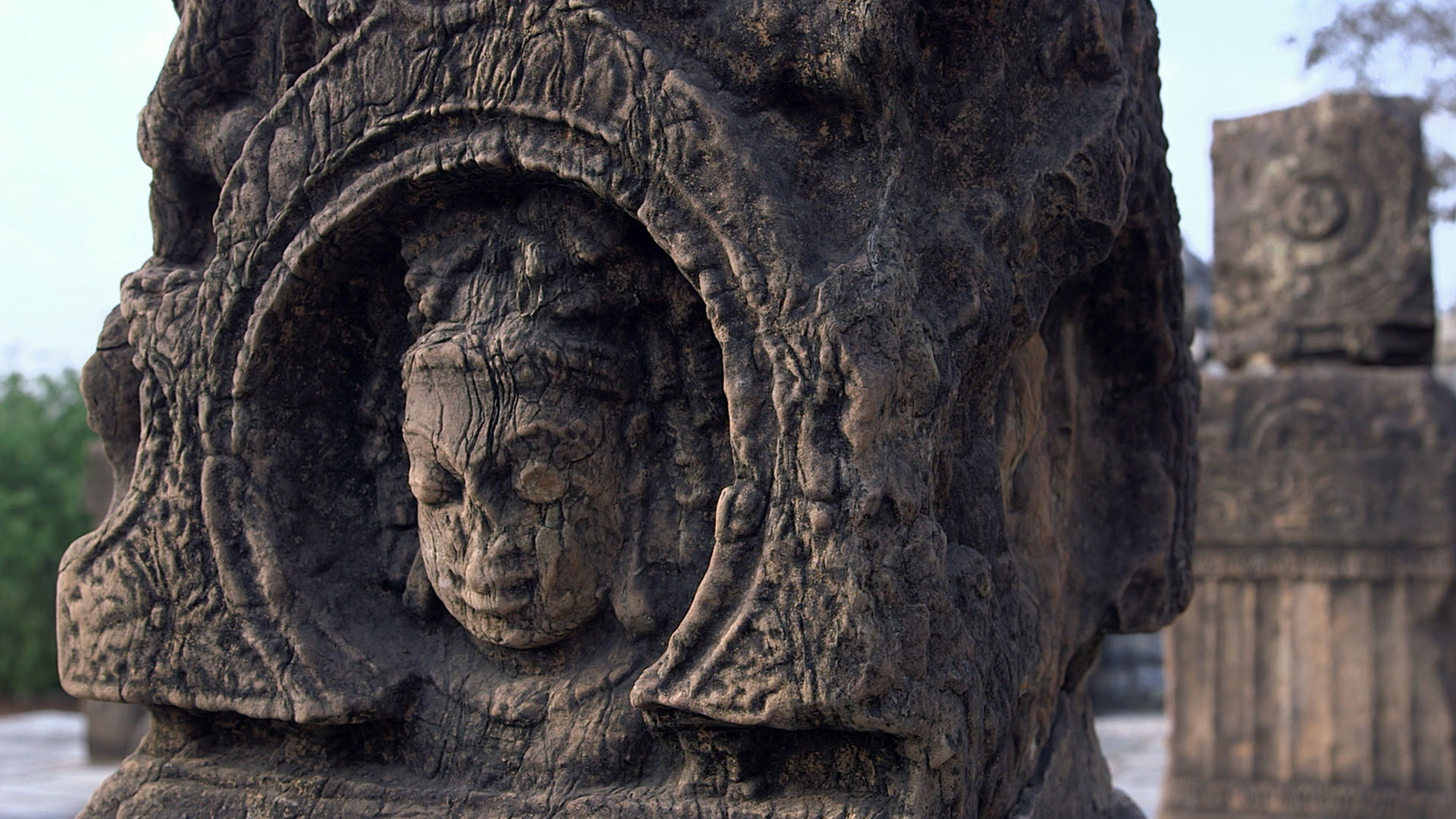 Voices of the Gods

India's Sanskrit texts are filled with incredible stories about advanced technology in the ancient world. Highly complex building techniques, brain surgery, flying crafts, and even nuclear physics are described with uncanny accuracy. Hindu scholars attribute this knowledge to a time when "gods" walked among men. Might this period of time actually be referring to an age when extraterrestrials inhabited the planet? Giorgio A. Tsoukalos travels to India to further explore the Sanskrit texts, as well as the structures and technology that have stood the test of time. From a temple that inexplicably survived a major earthquake to evidence of ancient brain surgery and instructions for advanced flying machines, Giorgio studies the sacred knowledge that is said to have come directly from the voices of the gods.