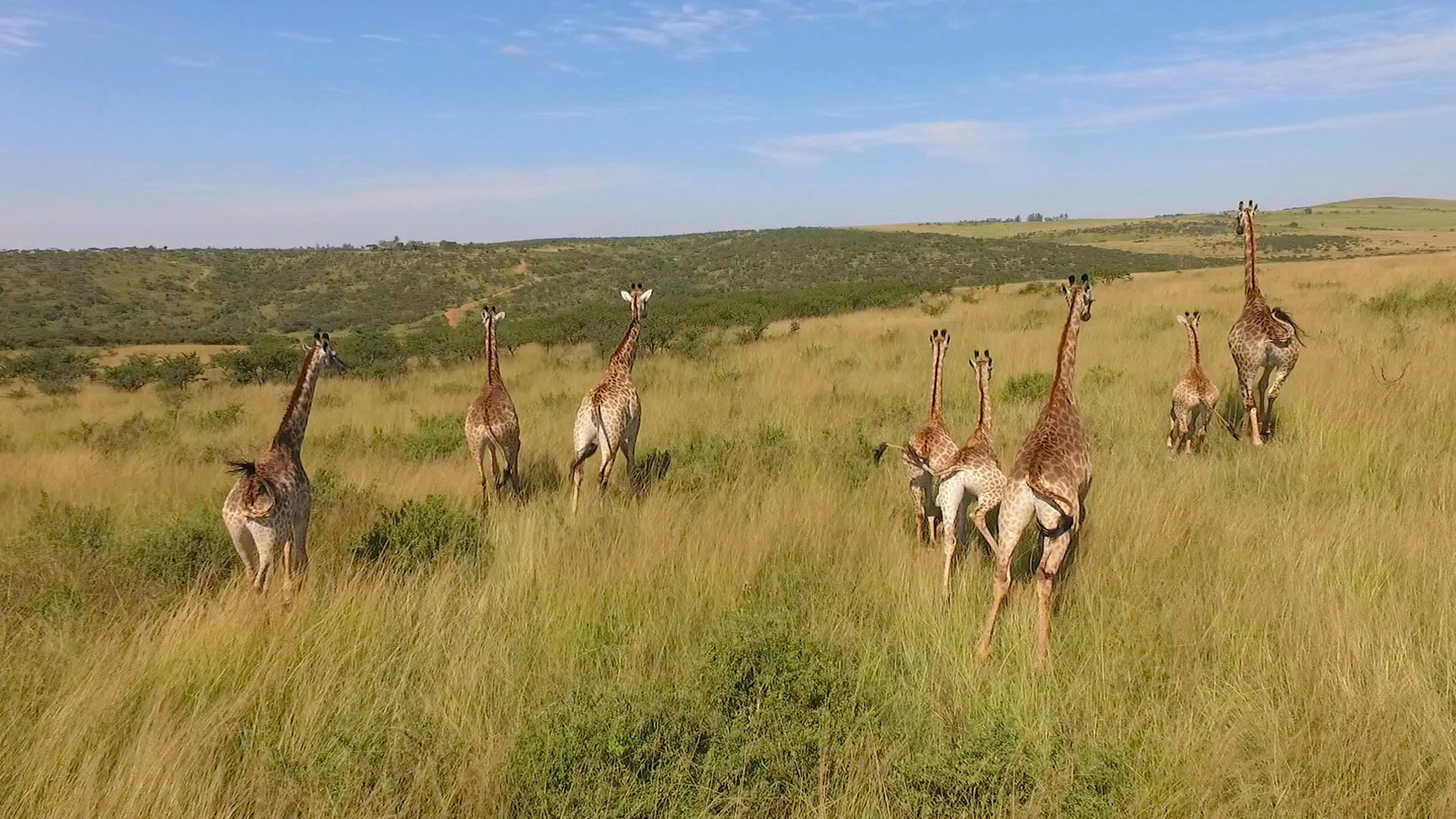 Extraterrestrials are almost always envisioned as humanoid, but is this an egocentric concept? Could it be that intelligent alien life looks much different from us, and that some extraterrestrials more closely resemble other animals? And is it possible that many of the animals that roam the Earth have otherworldly origins? By examining ancient cultures around the world, we find that nearly all revered certain animals and depicted their gods with animal traits. The Sanskrit epics of India feature gods in the form of elephants, monkeys, and snakes. The Sumerians depicted gods with bird heads and wings. And in Egypt, not only did they portray many of the gods with animal features, but they even went so far as to mummify their animals. Ancient Astronaut theorists suggest that certain animals may not have developed through Darwinian evolution, but were planted here by alien visitors.