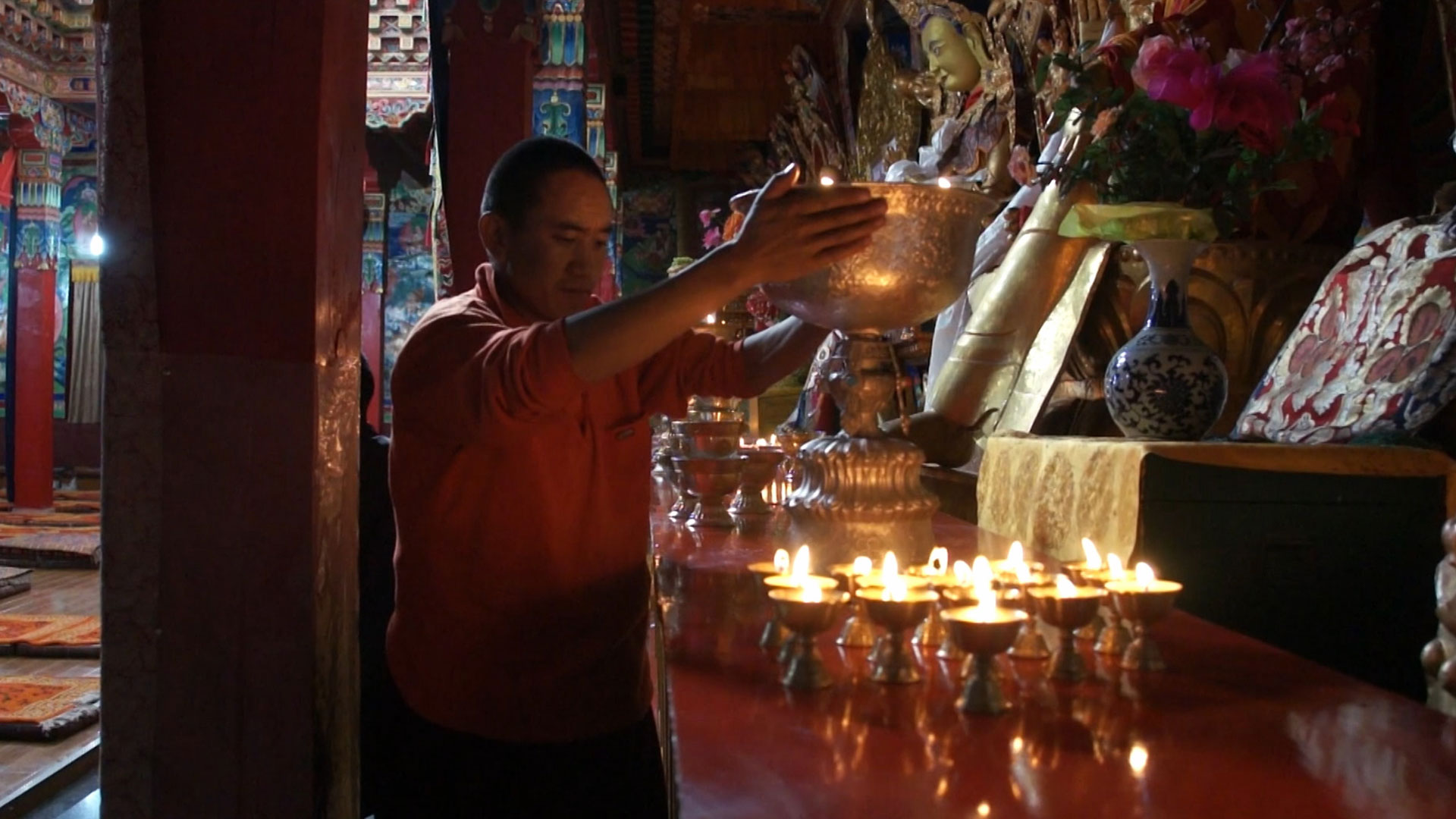 Across the globe, over 1.5 billion people believe in reincarnation, the belief that a soul can be reborn into a different body after death. Major universities worldwide have departments devoted to the study of reincarnation and according to their research there is a mounting body of evidence that suggests some people have the ability to vividly recall past lives. Ancient Astronaut Theorists suggest that not only does reincarnation exist, but our extraterrestrial ancestors specifically designed the human body to be a vessel for otherworldly entities. World leaders, like the Dalai Lama and even Saddam Hussein, claim to be the reincarnations of powerful figures from the past–figures with an extraterrestrial connection. If souls are indeed recycling through various embodiments, is this simply the natural continuation of life–or might this process be directed towards some greater end? One that reaches far beyond Earth?