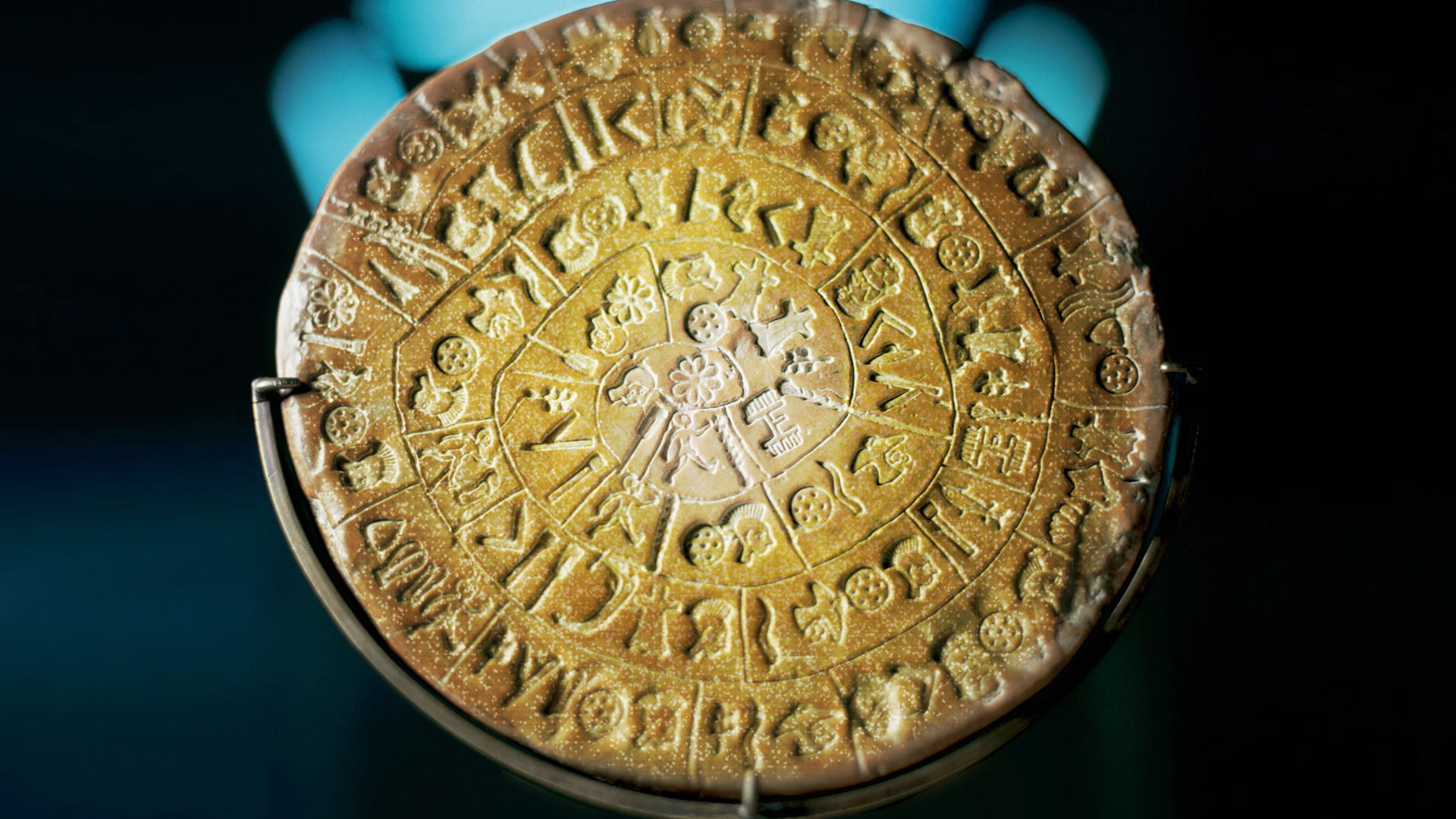 Hundreds of strange disks are discovered in a cave in China that appear to tell the story of an ancient extraterrestrial crash on Earth. Shortly after the disclosure of these artifacts, the disks are confiscated by the Chinese government and dismissed as a hoax. But are they? Ancient traditions from around the world speak of mysterious disk-shaped artifacts that held tremendous power. The Babylonians claimed to have a disk that stood in for their most powerful deity. The Incan leader Pachacuti attributed his rise to a divine disk that fell from the sky. And treasure hunters have been searching for centuries for the acclaimed “Golden Sun Disk” that was hidden from the Conquistadors when they sacked Peru. Ancient Astronaut theorists propose that these disks were more than just sacred objects, and represent some sort of extraterrestrial technology.