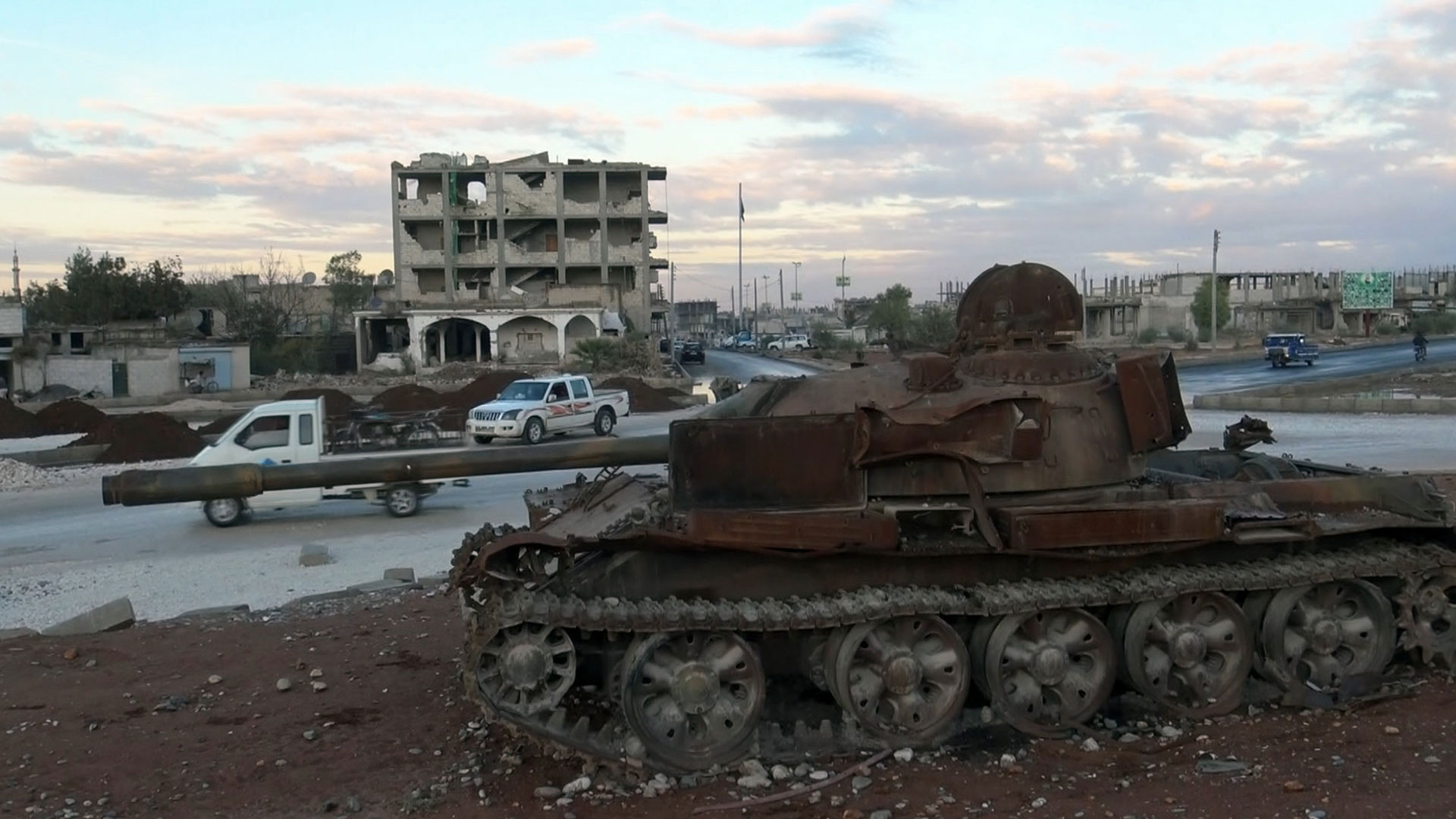 The ancient site of Gobekli Tepe challenges everything modern archaeologists believe about mankind's past. The megalithic stone complex was built over 12,000 years ago, which dates it to 6,500 years before Stonehenge, and 5,000 years before the first known civilization was said to have emerged in Mesopotamia. Mainstream archaeologists believe that humans were roaming the Earth as simple hunter-gatherers at this time, but if so, how could they have built such incredible structures? Might they have had help from a more advanced--perhaps extraterrestrial--civilization? According to Ancient Astronaut Theorists, the site serves as the smoking gun for a lost civilization--one whose survivors may have built the site to preserve important information about otherworldly visitors. Does the site offers clues about our extraterrestrial past that the ancients felt compelled to preserve for future generations?