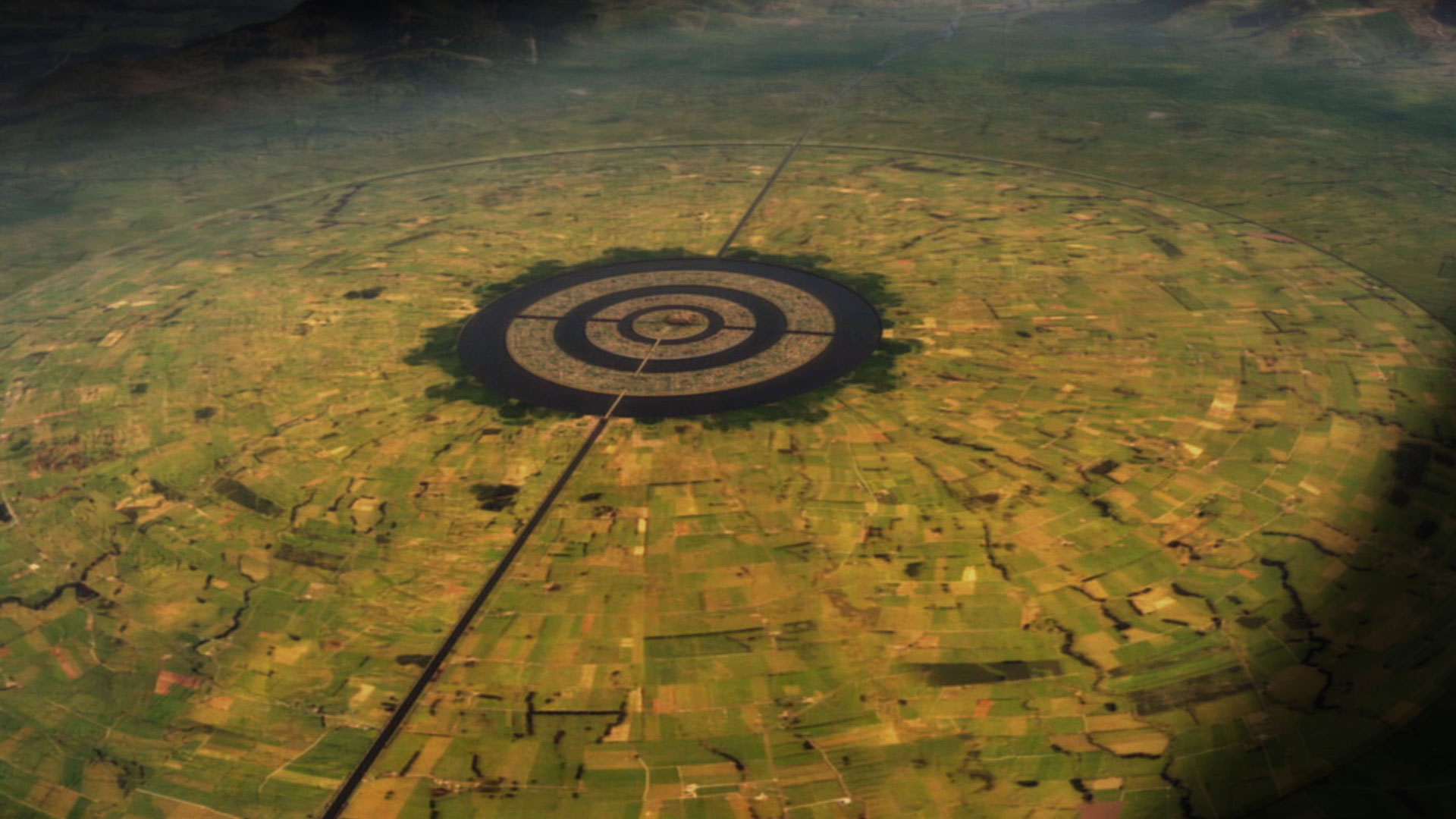 Forged By the Gods

Artificial metallic objects dating back hundreds of thousands of years. New discoveries of metals once thought to be mythological. Mysterious metal spheres defying the laws of physics. Could these out of place artifacts be physical evidence of extraterrestrials visiting planet Earth in the distant past, leaving behind remnants of their technology? Ancient Astronaut Theorists Erich von Daniken and Giorgio A. Tsoukalos travel to Romania to take a closer look at an ancient aluminum wedge that has left historians baffled. And investigative journalist, Linda Moulton Howe, travels to Jacksonville, Florida to uncover the secrets of a strange metallic sphere that fell from the sky and garnered the attention of the U.S. Navy. Might evidence of our extraterrestrial past be found in these mysterious and ancient metal objects?