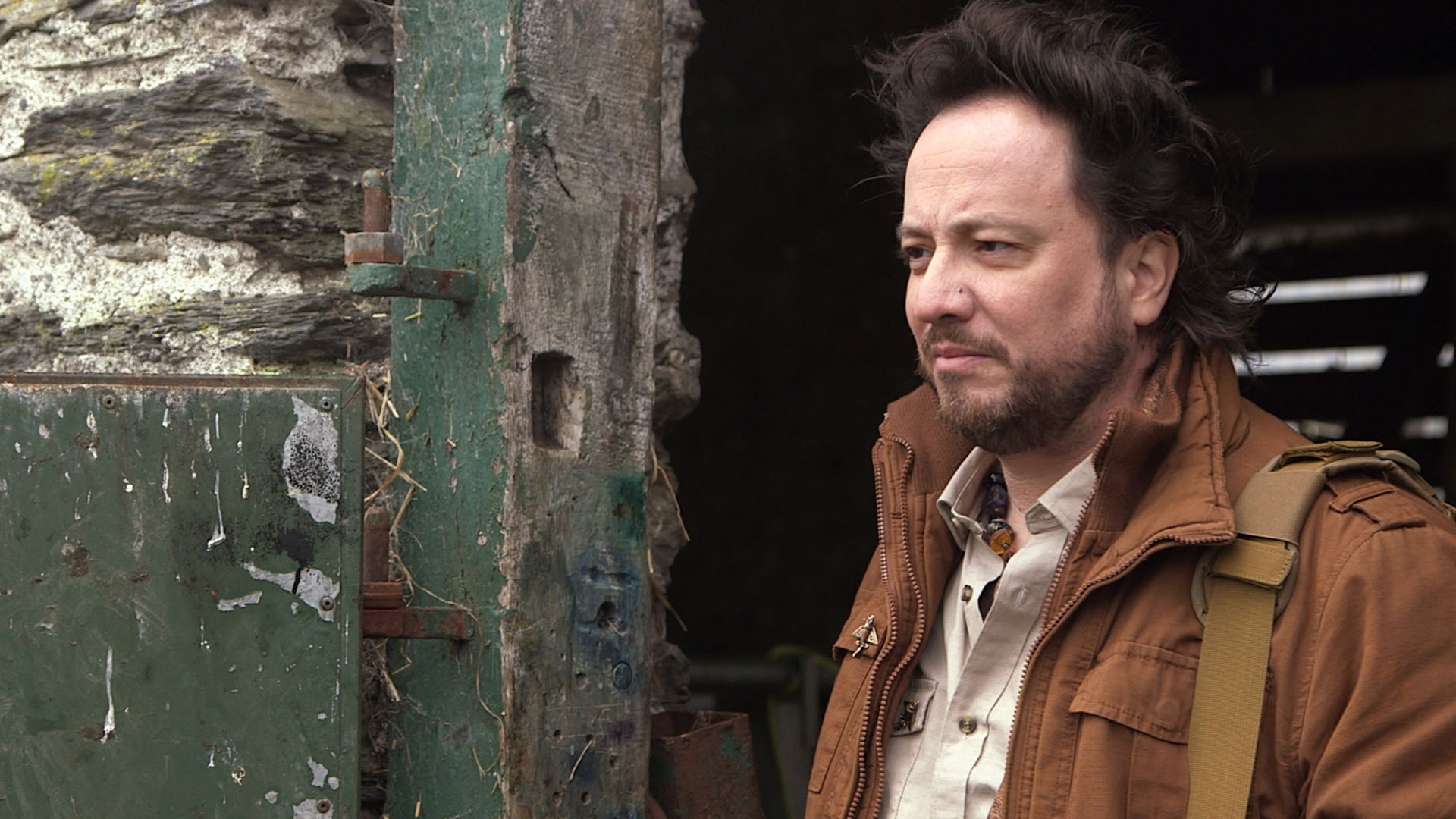 The Mystery of Rudloe Manor

In the southwest corner of the Wiltshire, England countryside lies the mysterious structure known as Rudloe Manor. On the surface, it appears to be nothing more than a quaint English manor house, but researchers have argued for years that it has been the epicenter of British research into UFOs since World War II. British Ministry of Defence (MOD) insiders claim that an astounding 2.2 million square feet of vast caverns divided into many smaller chambers lie buried underneath Rudloe Manor. Giorgio A. Tsoukalos and Nick Pope explore the possibility that important files related to the history of the UFO phenomenon are being kept under lock and key here. Might recovered extraterrestrial craft be stored and analyzed there as well? Could the evidence of extraterrestrial contact from the Berwyn Mountains incident in 1974 and the Rendlesham forest encounter in 1980 be hidden in this highly protected facility?