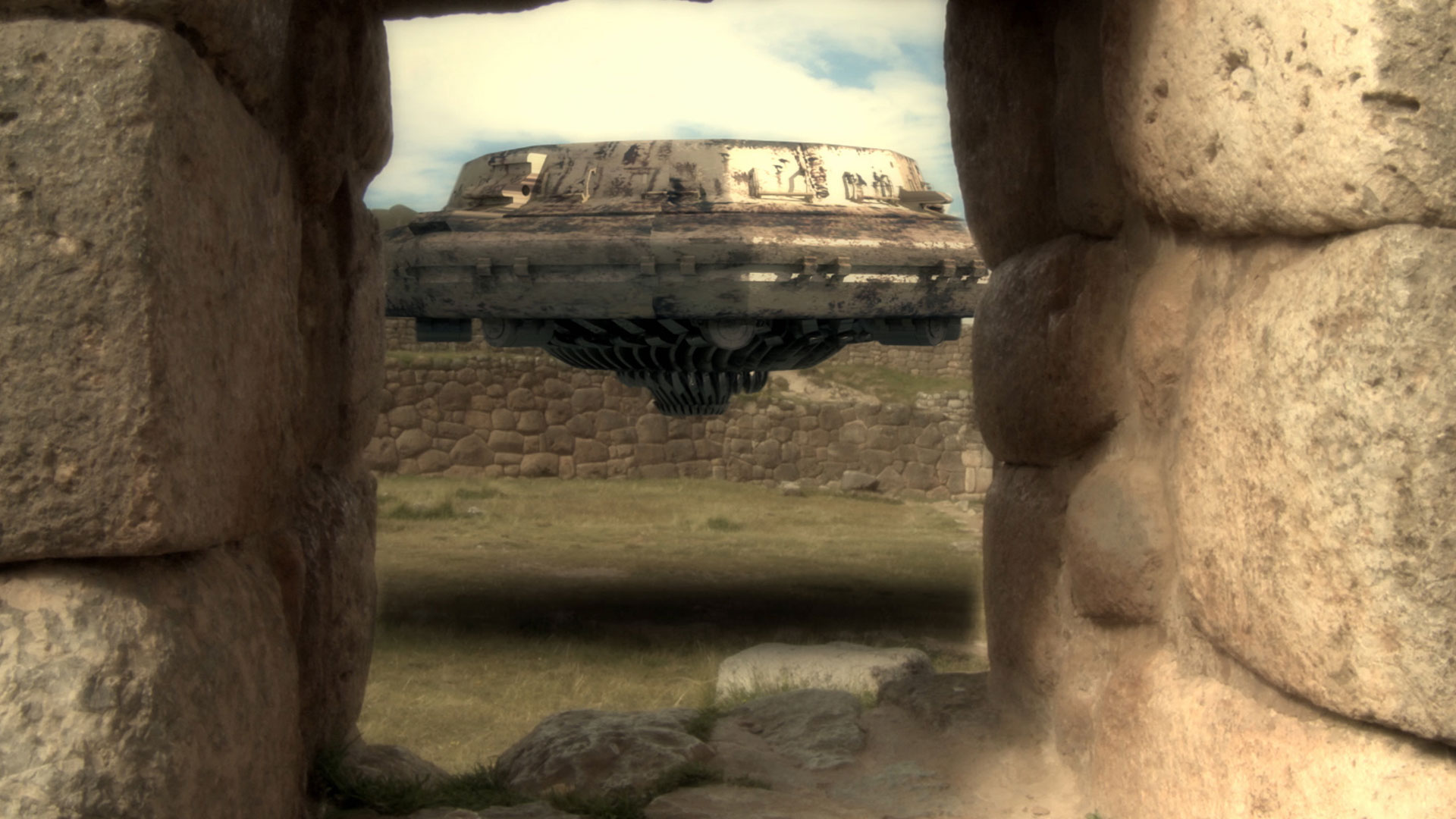 Many of the architectural marvels of the ancient world bear striking similarities to one another, even though they were built by civilizations that were separated by thousands of miles and are believed to have had no contact with one another. Separated by more than 7500 miles, the Giza pyramid complex in Giza, Egypt and the Avenue of the Dead in Teotihuacan, Mexico contain pyramids that are aligned with the constellation of Orion's belt. An ancient pyramid temple in Cambodia known as Baksei Chamkrong is an almost identical match for the Temple of the Jaguar in Guatemala. Many structures built using stone slabs that weighed over a hundred tons. But how did primitive people achieve such extraordinary feats? And why do we see such similarities? Could these sites have all been designed by alien architects?