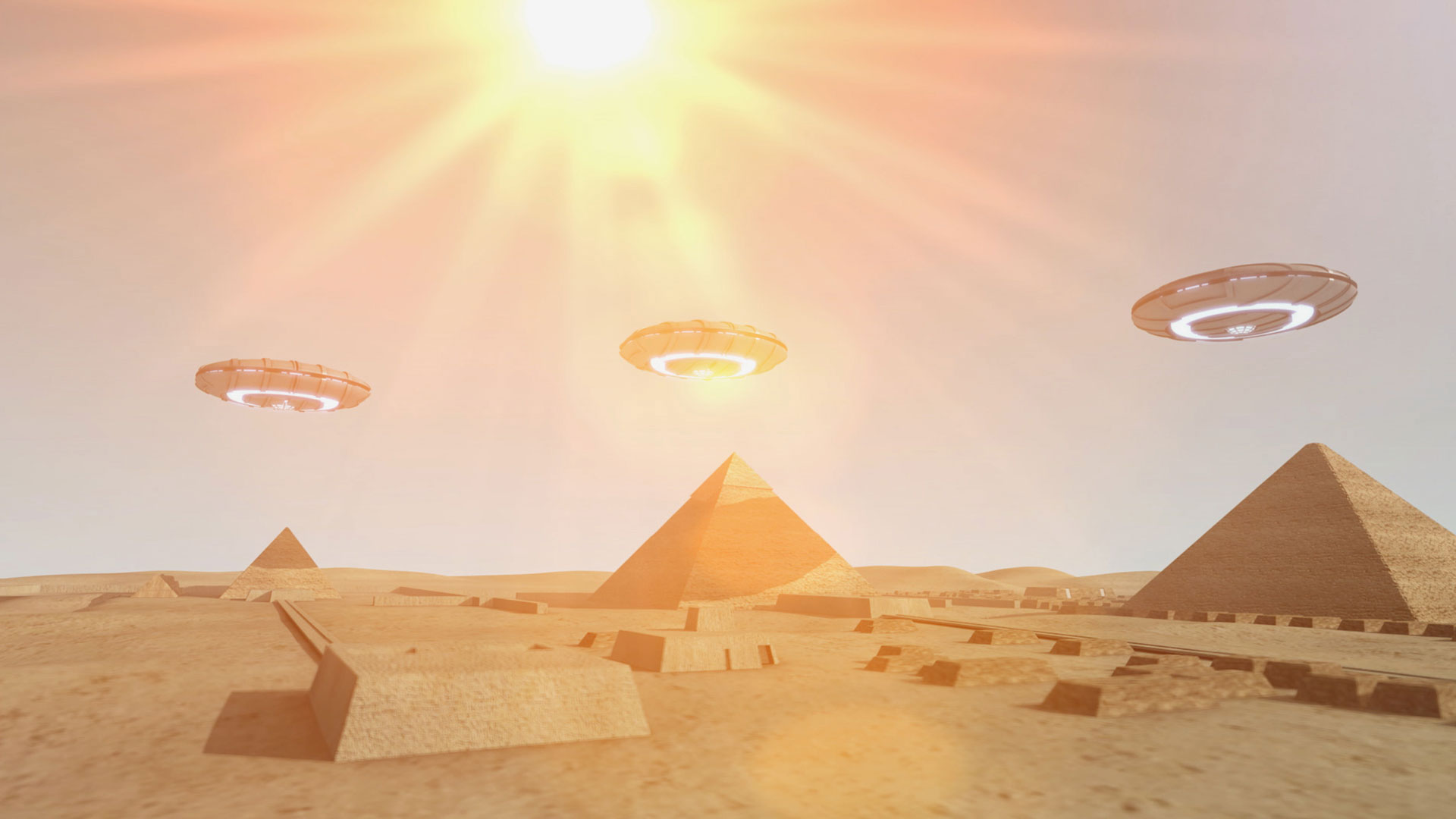 Nearly every year archaeologists and anthropologists make discoveries that require revisions to our history books. But there are numerous artifacts that are outright ignored because they don't fit into the accepted scientific paradigm. Could clues about our extraterrestrial origins be hidden in these discarded pieces of our past? Shocking evidence has recently been revealed that challenges the accepted dating of the Great Pyramid. An ancient hammer found in Texas that dates back 140 million years is ignored by mainstream archaeologists. And unexplainable elongated skulls have been found on nearly every continent of the world that science refuses to test. Could we be on the brink of scientific discoveries that the academic community cannot deny? Evidence that reveals the truth of where we really came from, why we are here and if we are alone in the Universe?