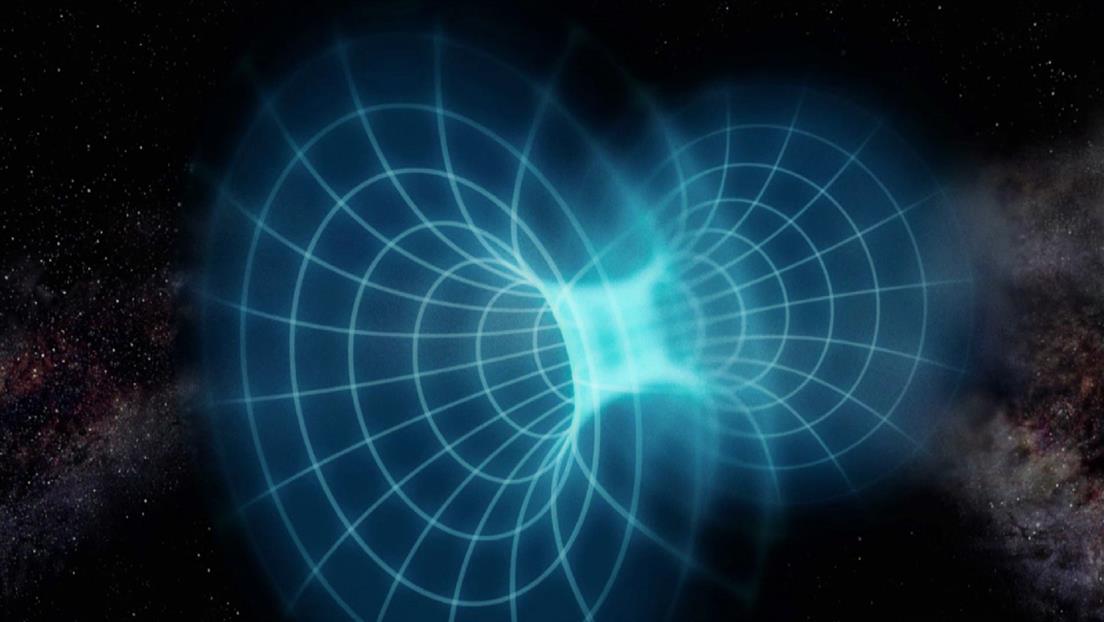 Unearthly visitations… Heavenly messengers… Close encounters… Accounts of humans interacting with celestial beings have existed since the beginning of mankind. Many of these encounters resulted in moral, philosophical and artistic inspirations. But did these contacts involve ethereal beings from heaven or extraterrestrials from other worlds? Are holy books the word of God, or guidebooks passed down by more advanced civilizations? Who told Joan of Arc how to defeat the English Army–saints or extraterrestrials? Could a young boy from India have learned advanced mathematical formulas from a Hindu goddess? What message did an American serviceman receive while touching an alien aircraft? If the Ancient astronaut theory is correct, then are beings from other worlds communicating with us for our benefit… or theirs? Just what is the purpose of these alien contacts?