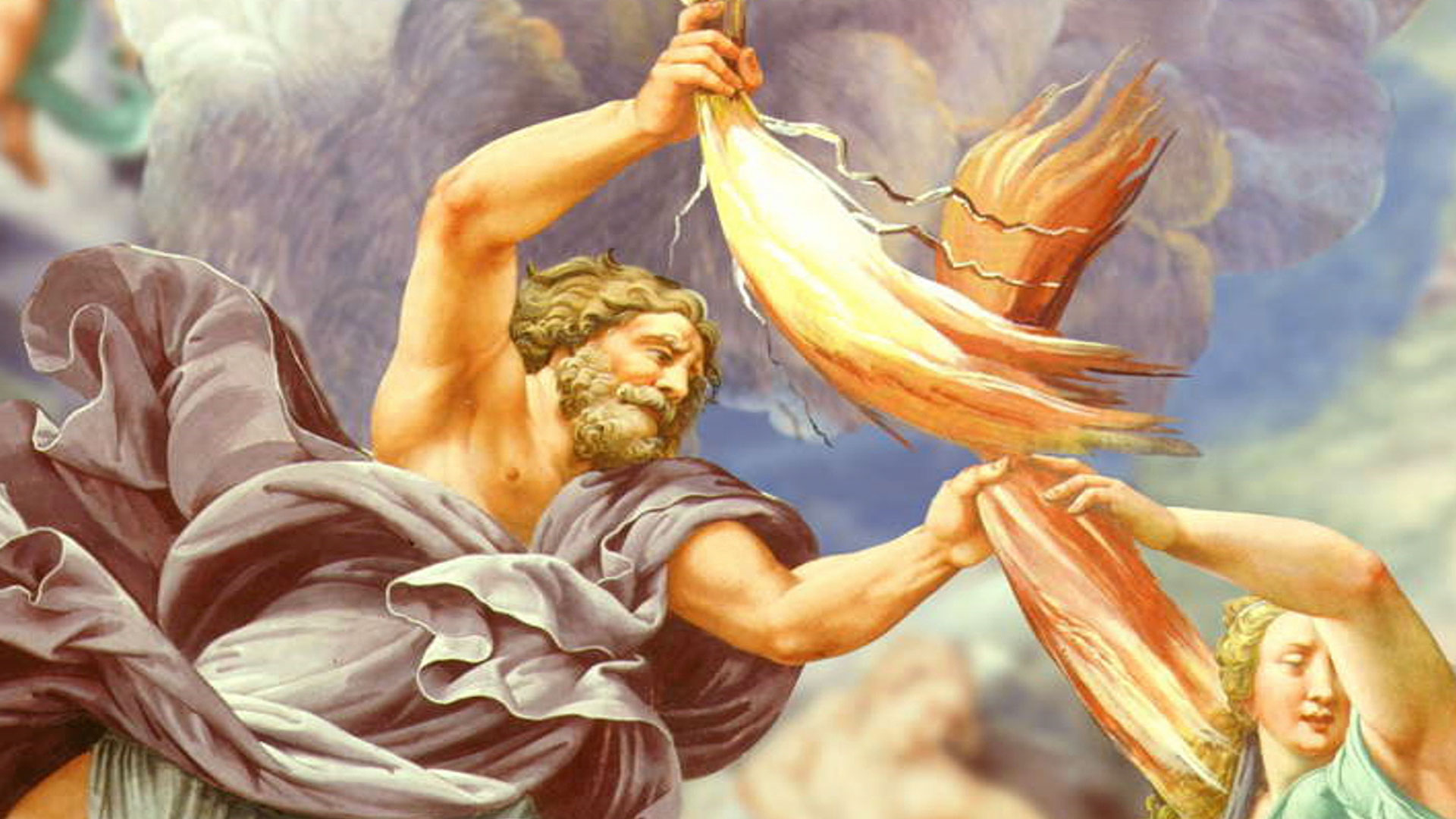 Myths and legends have long been regarded as fantastic stories that describe powerful gods, mutant giants and fearsome monsters. But why do so many different cultures, separated by vast distances, tell the same stories? Is it possible that myths and legends were really eyewitness accounts of ancient astronauts descending to Earth? Ancient texts are filled with stories of gods interacting with humans, offering wisdom, technology, and even impregnating women. Could the demigods of mythology have been the offspring of alien and human unions? If so, could aliens have supplied the Missing Link that accelerated human evolution, advancing our civilization and making us who we are today?