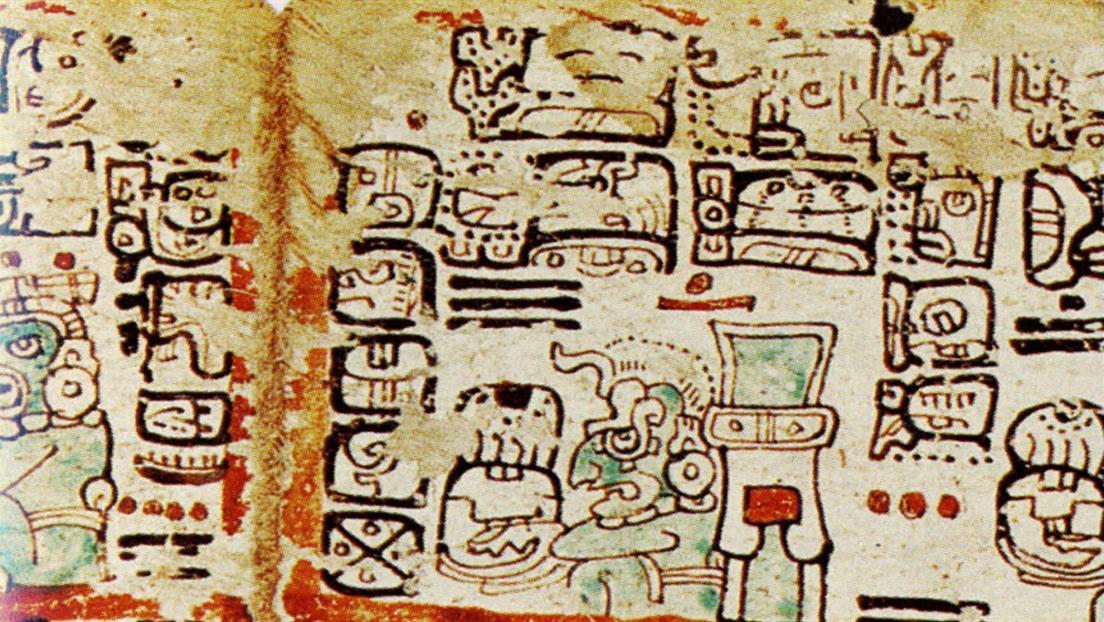 If extraterrestrials influenced human history, can evidence of their existence be found in hidden tunnels and caverns around the world? Could a cave in Ecuador contain metallic books inscribed with secrets of alien technology? Was an ancient underground city in Turkey built with alien help… or as a refuge from an alien attack? Rumors of the U.S. military working alongside aliens in a secret base inside a mesa in New Mexico continue to swirl, Native American legends mention strange inner-Earth beings, and recent archaeological discoveries in the Yucatan may point to an extraterrestrial reality behind.