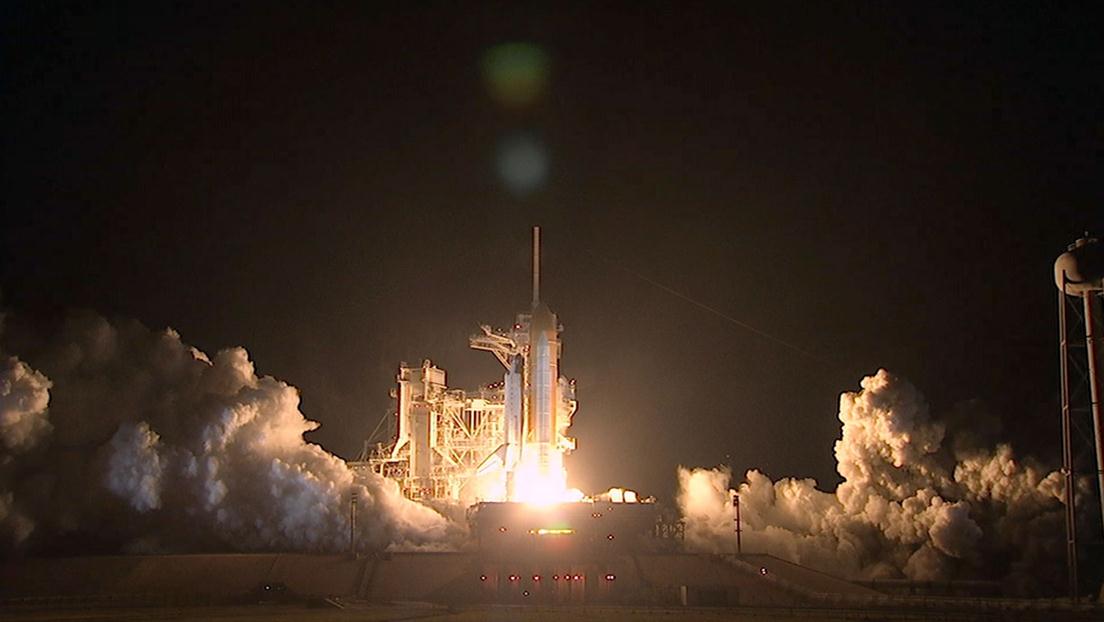 Super-heated death rays… High-tech rockets… Powerful sonic weapons… Are these examples of modern day science or could these technologies have originated thousands of years ago? Is it possible that early man possessed scientific knowledge far beyond that of our own century? Ancient texts, folklore and art suggest humans witnessed disc-shaped flying machines and fire-spewing chariots. Could these be accounts of flying saucers and rocket ships? And if so, was advanced technology left here by visitors from the stars? Did mankind’s quest to unlock the secrets of levitation, anti-gravity and laser technology merely spring from our imaginations or did these ideas come from otherworldly beings?