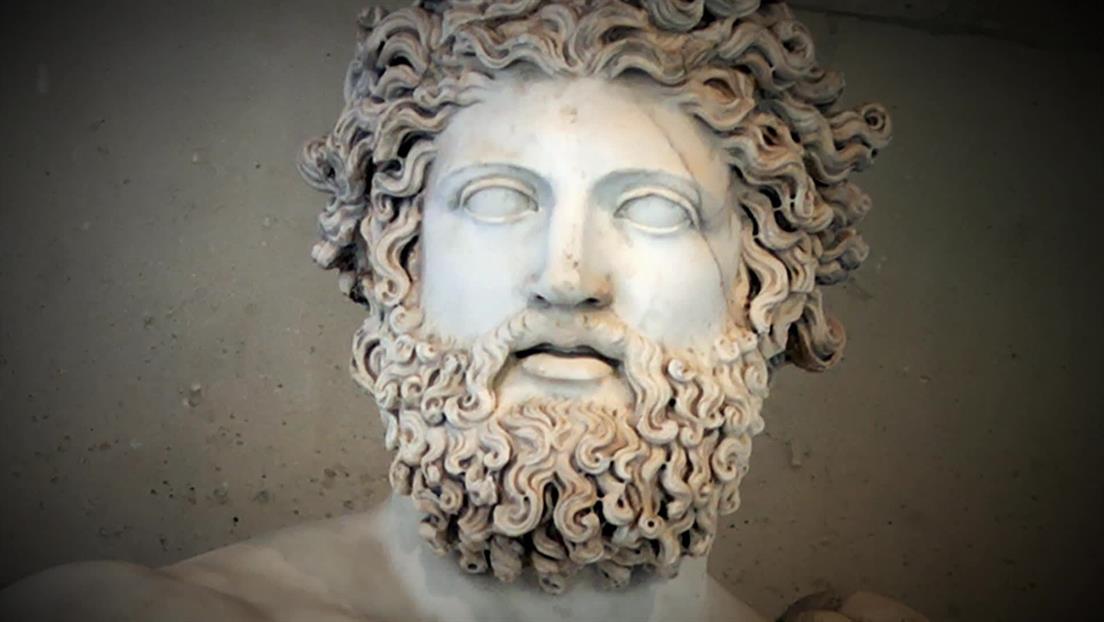 Superhuman strength… Supernatural powers… And the awesome ability to fly. Throughout history, mankind has told incredible tales of gods with extraordinary powers. But are these accounts merely tall tales, or could they be based on factual events? If mythical gods really did exist, were they, as ancient astronaut theorists believe, extraterrestrial beings? And could this help to explain the enduring popularity of gods, titans and other so-called “super-heroes”?