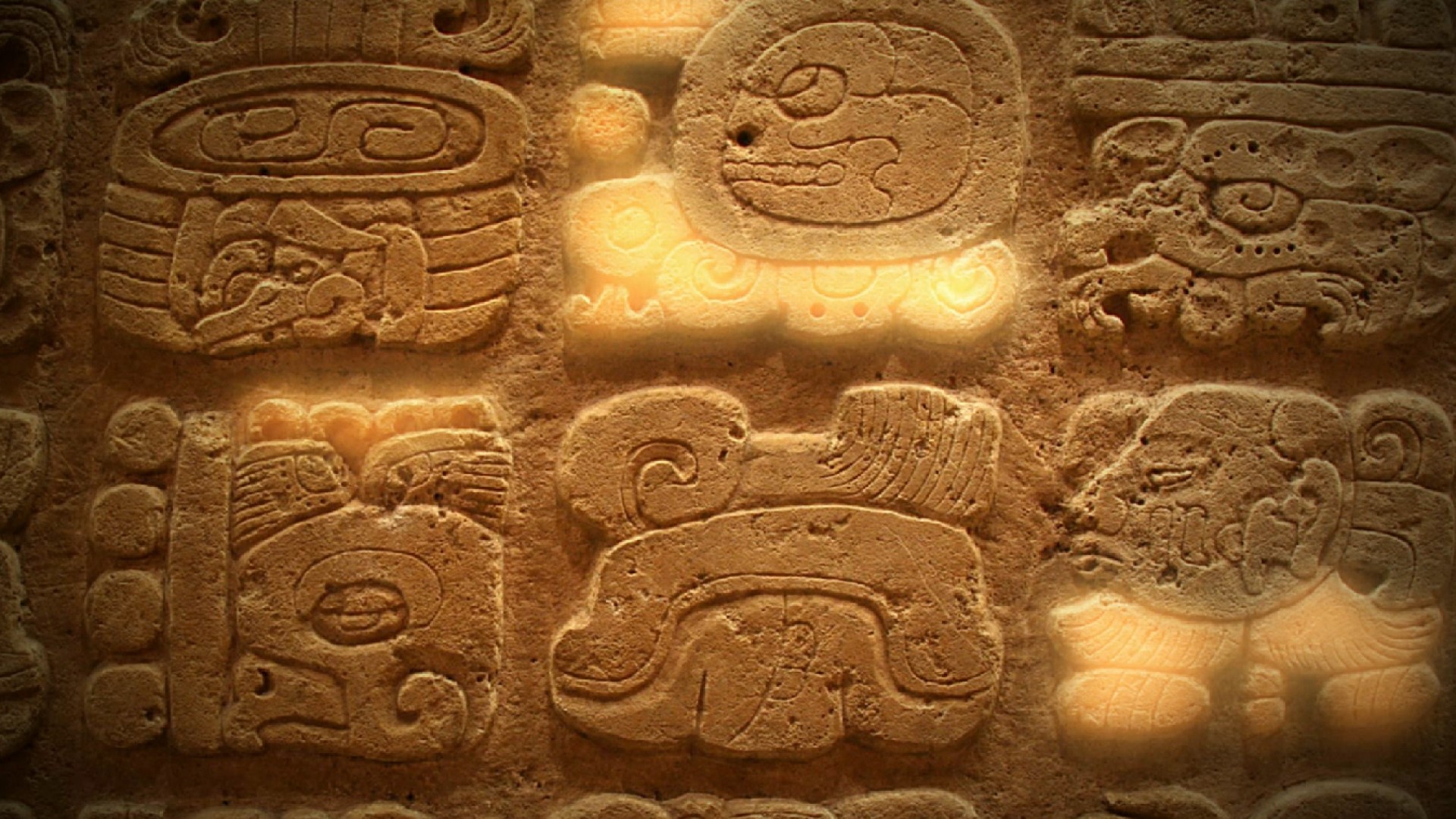 The Mayan civilization dominated Central America for nearly 2000 years, but by the 9th century A.D., the great Mayan cities were abandoned, and the Mayan people vanished. What could have happened to this advanced culture? Might the Maya have left clues as to how they surpassed other cultures in science, mathematics, time keeping, and most importantly, astronomy? In recent years, hieroglyphs have been decoded to reveal that the Maya were able to accurately predict shifts in the Earth’s axis every 26,000 years. Inscriptions on the sarcophagus of their most prominent ruler, King Pakal, tell of a journey to the Milky Way. And a sophisticated calendar foretells of the end of the world in 2012. Most striking is their belief that knowledge was passed to them by otherworldly beings who descended from the sky. Could the ancient Maya have actually conspired with extraterrestrial visitors to plan the future–and even the very end of the world?