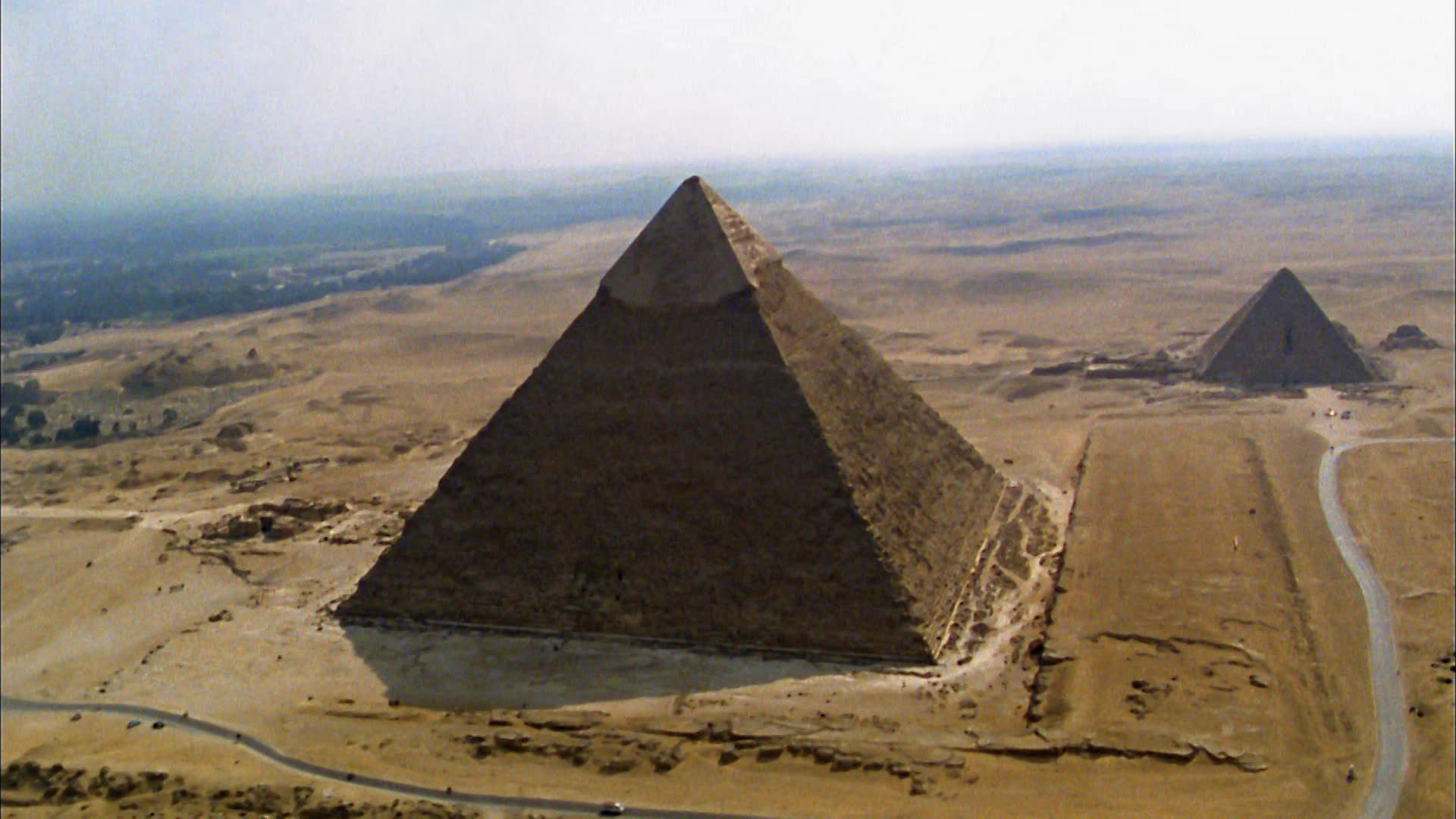 Secrets of the Pyramids

For thousands of years, pyramids were the largest structures on Earth. The best known were constructed in Egypt and Central America, but others have been found all around the world, including in China, Africa and Indonesia. But what purpose did the pyramids serve? Researchers explore strange similarities between all pyramids, as well as the geographic, strategic and otherworldly connections between these mysterious monumental structures.