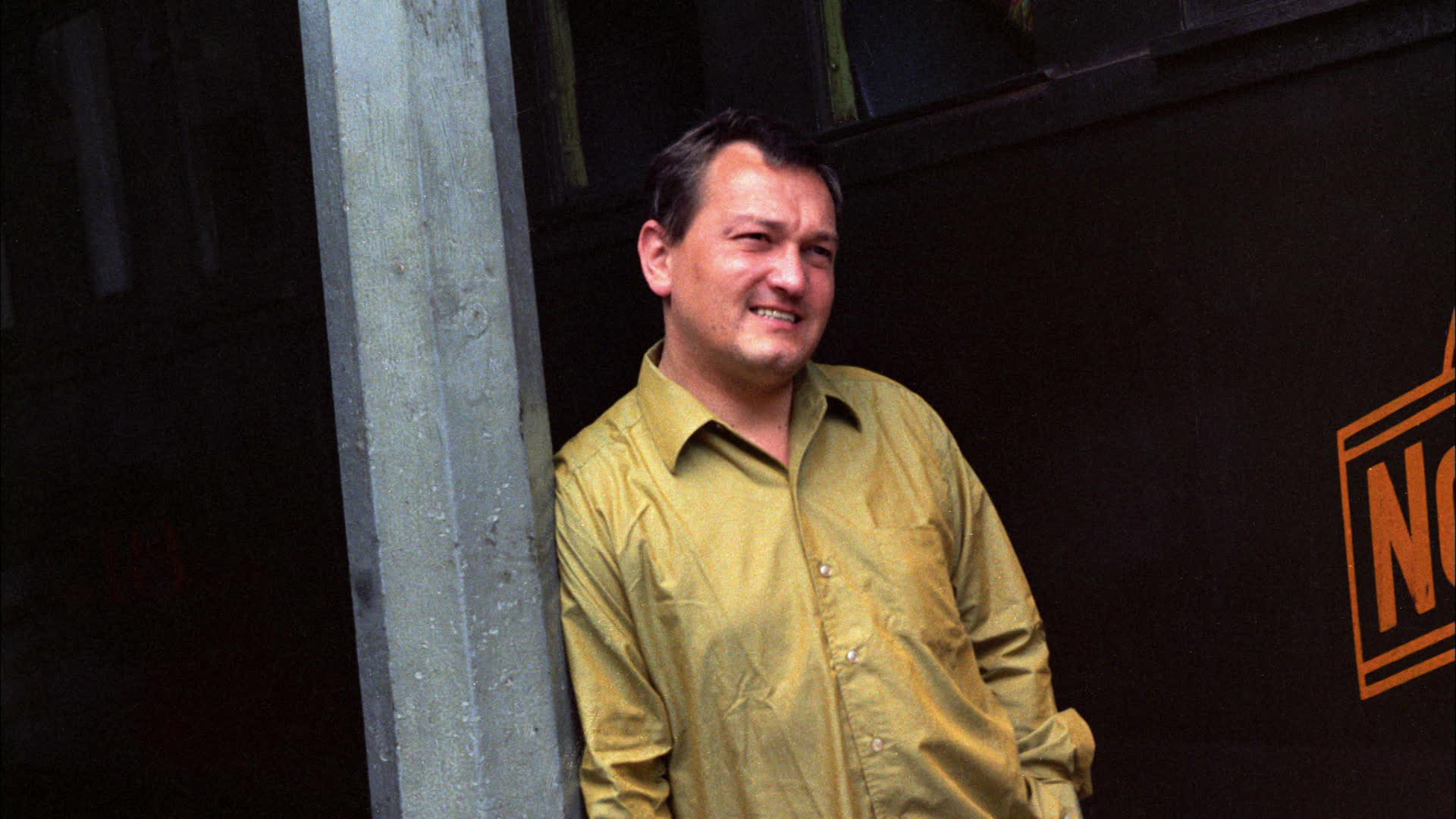 A young man's spiritual journey. A controversial bestseller. And a scientific theory that threatened to change the world. Just what are the facts behind Erich von D niken and Ancient Astronaut theory? For more than 40 years, his books have sold over 65 million copies worldwide. He is a hero to some, and a heretic to others--but Erich von D niken's controversial theories have captured the attention of the world and ignited a movement known as Ancient Astronaut Theory. His exhaustive search for the truth about mankind's otherworldly origins have started to gain acceptance with a small but growing number of Ancient Astronaut theorists--men and women who have expanded, and at times refined, von D niken's findings. Did ancient astronauts really come to planet Earth?