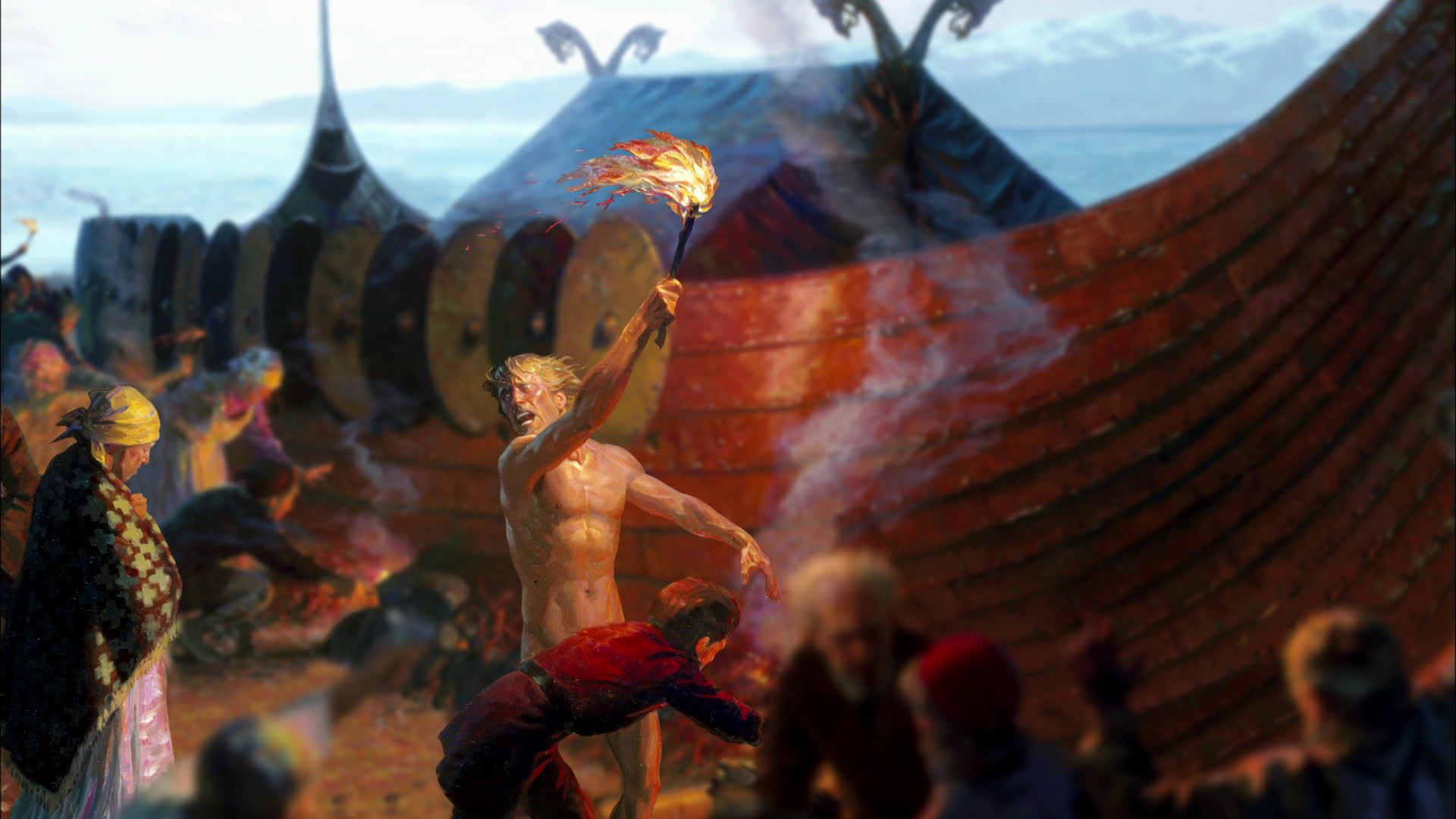 They were teachers and destroyers. Mighty warriors who blazed across the skies in gleaming chariots and wielded magical weapons that could bring down mountains. Odin, Frey and Thor. The gods worshipped by the Norse Vikings were fearsome and mysterious, but were these beings truly divine, or is there, perhaps, an extraterrestrial connection? The Norse were among the most technologically advanced cultures of the ancient world. They were epic explorers who embarked on oceanic voyages to Africa and the Middle East and even reached North America at least 500 years before Christopher Columbus. Were the Norse guided by powerful gods, or could the super-beings that guided the Vikings have actually been visitors from another planet?