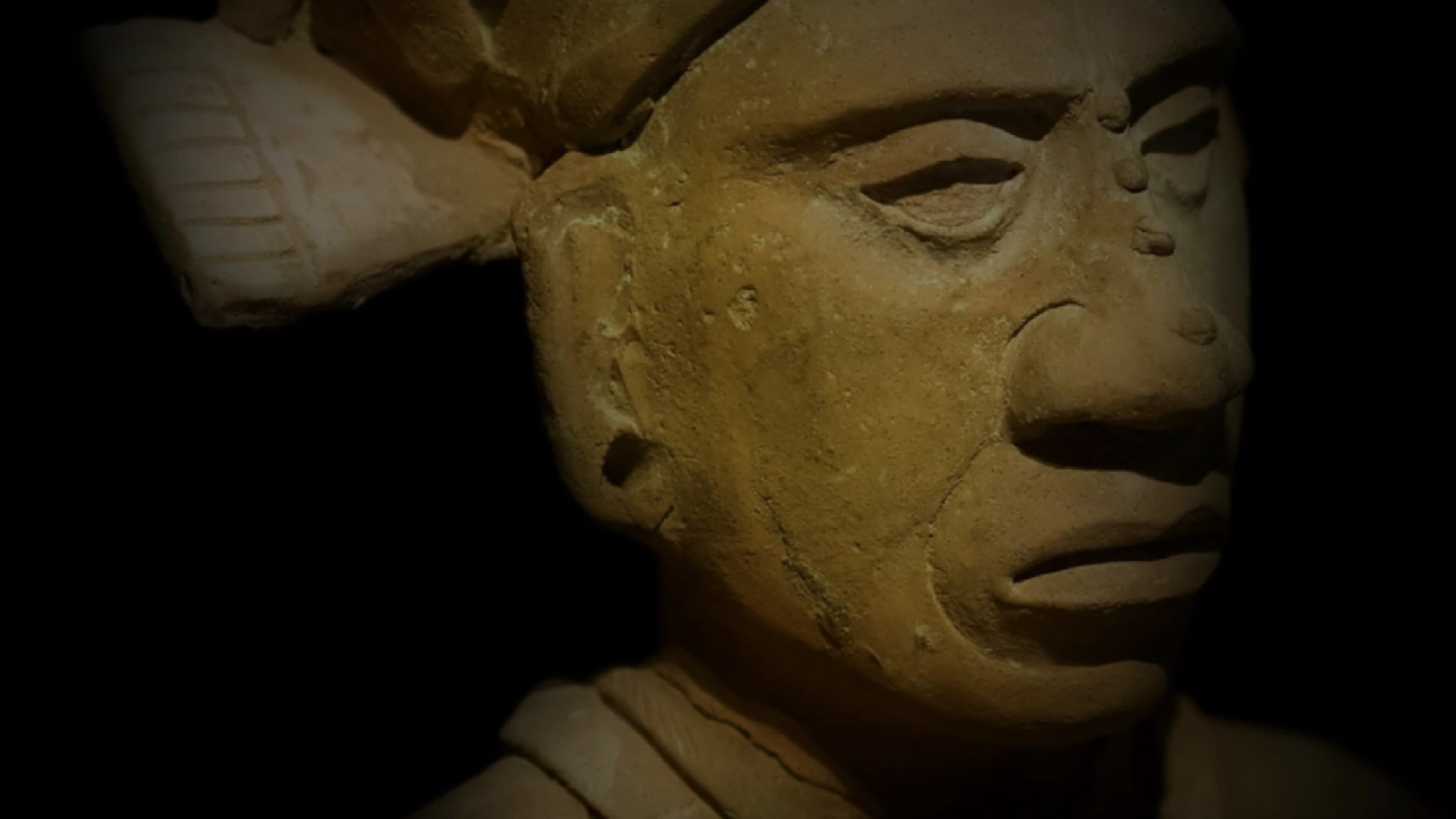 Erich von Daniken’s landmark book, Chariots of the Gods, brought attention to the mysterious phenomena of the Nazca Lines. Hundreds of gigantic lines, some in the shape of animals, geometric patterns and even an alien-like being, extend for miles throughout a remote Peruvian desert. Scholars are divided as to who built them, and why. Some Ancient Astronaut theorists believe that the massive markings have an extraterrestrial connection, and perhaps the ancient people of the region created these gigantic figures in tribute to the gods who visited them. And with one of the largest deposits of nitrates in the world–a key ingredient in rocket fuel and weaponry–could Nazca have been a mining operation for advanced beings in the distant past?