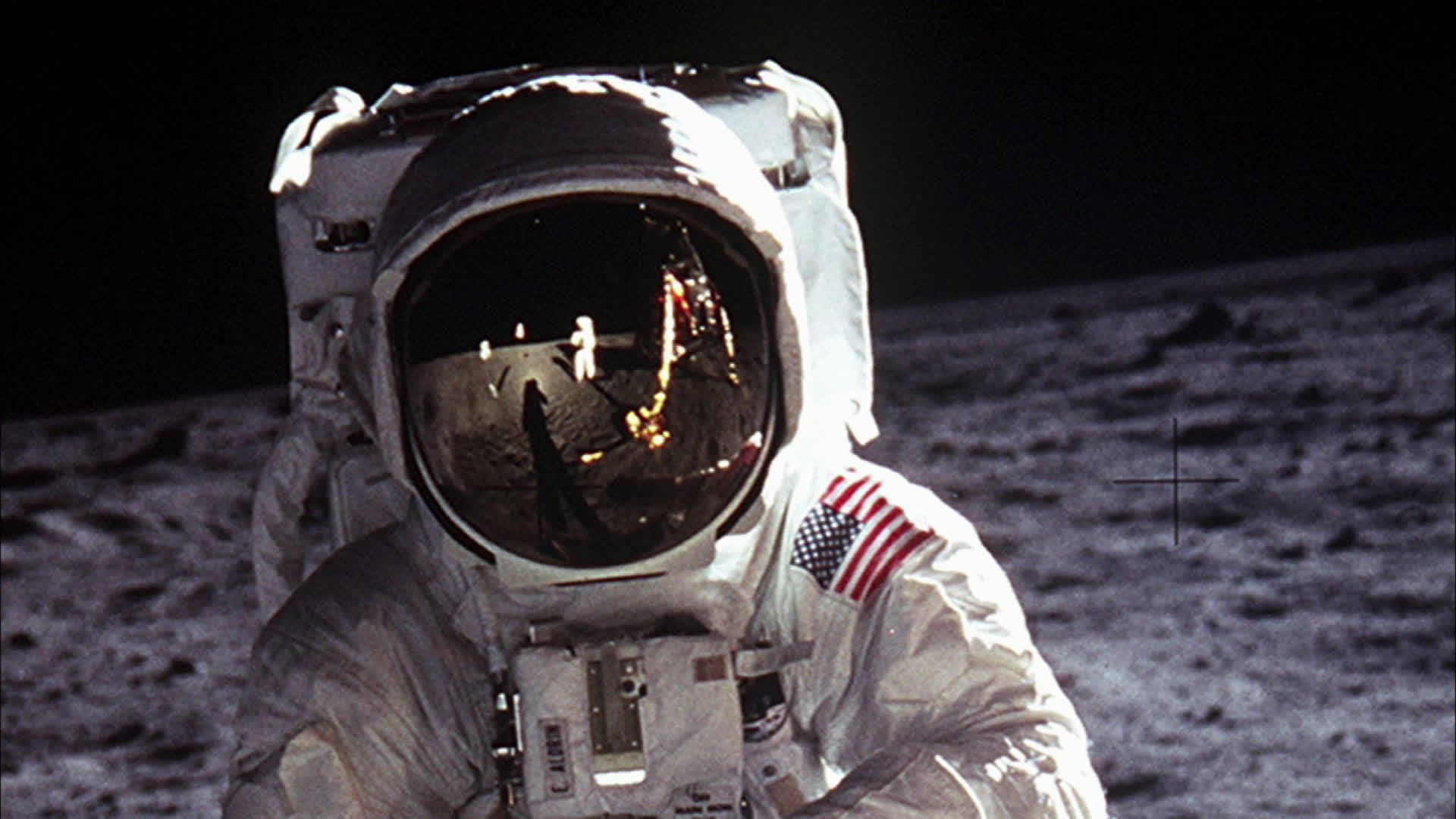 In 1975, Travis Walton claims to have been abducted and taken aboard a space ship inhabited by extraterrestrial beings. Several people witnessed his encounter and nearly 40 years later Walton's story of alien abduction, missing time and mind-telepathy manipulation has not wavered. But researchers say that abductions are not a modern phenomenon. The Hebrew Bible is filled with stories of abductions by otherworldly beings. Jonah, Moses, Ezekiel and Enoch all depict what can best be described as physically being taken to other dimensions and then returned. Is it possible that extraterrestrial beings have been abducting humans for thousands of years and if so, might there be an alien agenda behind the phenomena?