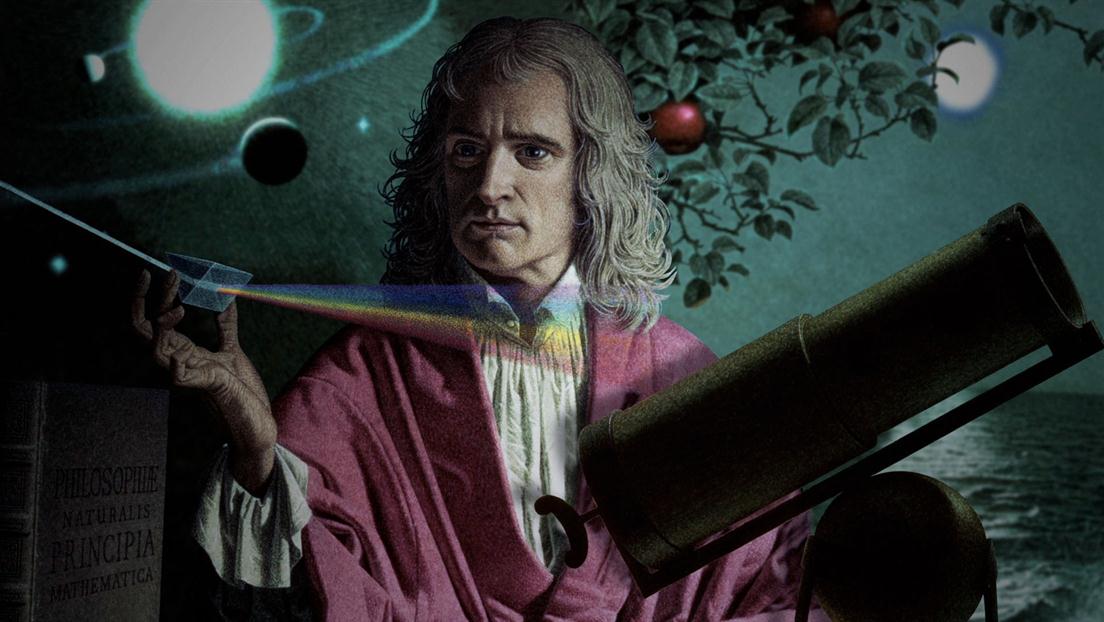 The Power of Three

Reverence for the number three dates back thousands of years, and can still be found today in art, architecture, science, literature, and religion. What is it about this number that continues to fascinate mankind? Could this recurring motif contain a profound message? The ancient Egyptians believed the design of the three pyramids of Giza came from the Gods. Diverse cultures across the world worshipped divine beings that ruled as all-knowing triads. Isaac Newton searched for the secrets of the universe in an ancient tablet that spoke of the power of the number three. Even the language of our DNA is written in a pattern of threes. Could the combination of all the trios and trinities embedded throughout the mythical and religious world suggest that the power of three might somehow connect humanity with divine or, as some would believe, extraterrestrial forces?