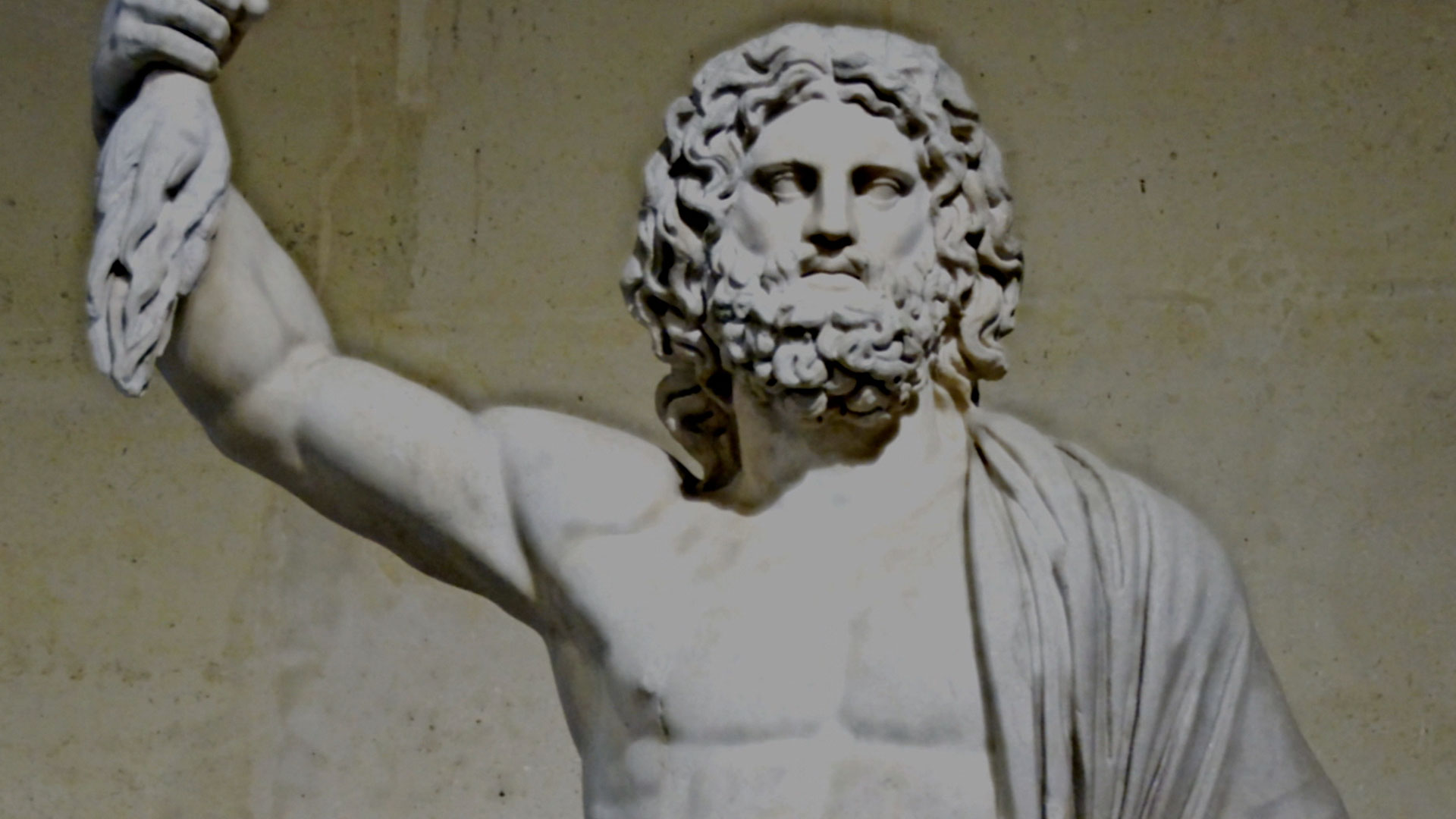 Across ancient civilizations, the world’s mountains were viewed as the sacred home to all-powerful gods. Why would so many different cultures share this belief that mountains had a connection to otherworldly beings? The Greeks believed their most powerful gods, the Olympians, waged an epic war for control of the universe from Mt. Olympus. Ruins of a 4000-year-old observatory discovered on a mountain in Macedonia reveal that the ancients tracked celestial movements from on high with remarkable precision. And in Peru, the descendants of the Incans continue an ancient pilgrimage tradition in order to commune with mountain spirits known as Apu. Could these gods have been extraterrestrials? Did they use remote mountain peaks to interact with early man? Might this explain why humans have been drawn to mountains for thousands of years?