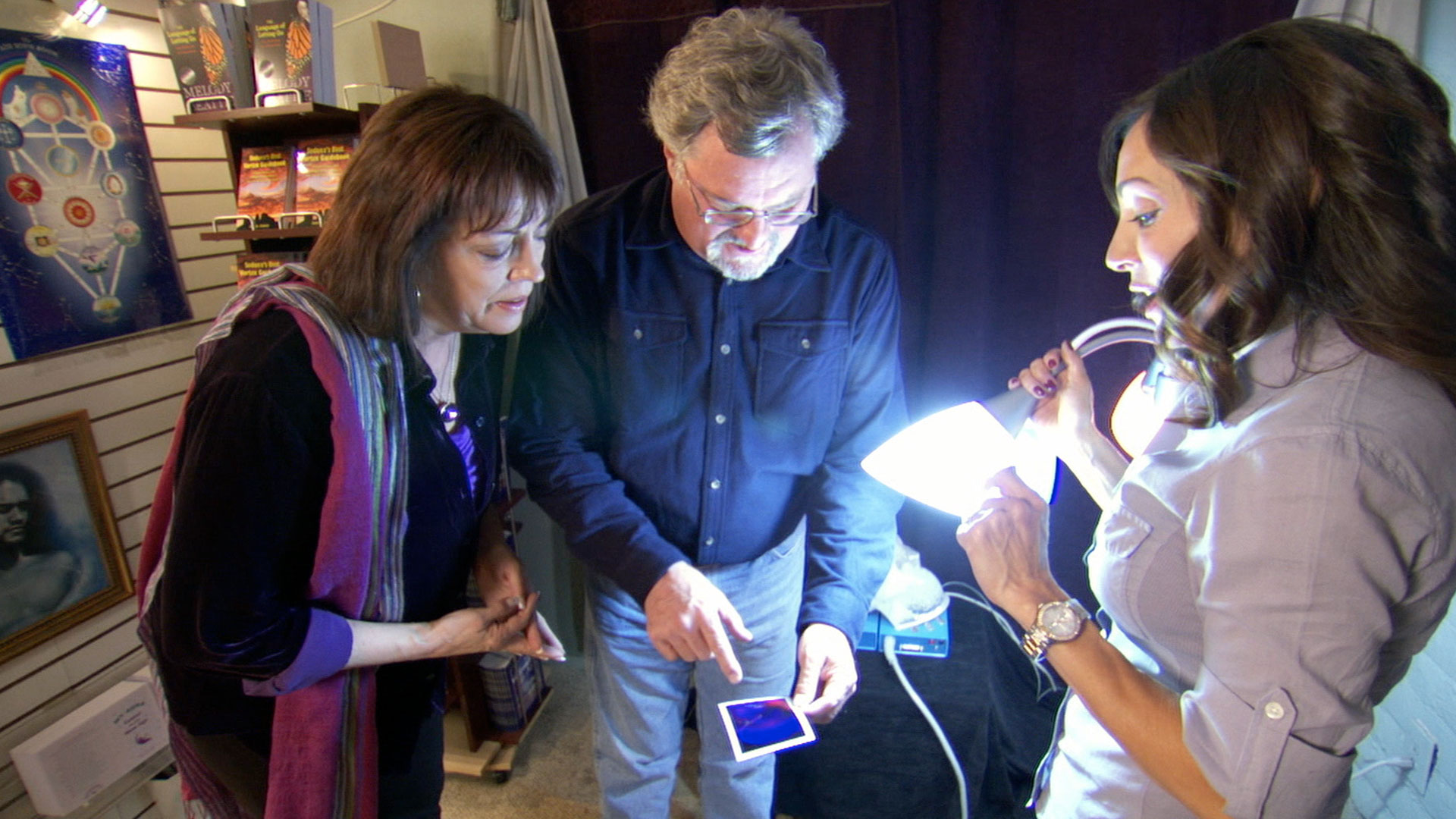 Luminous relics in the shape of human skulls. Otherworldly artifacts believed to harness the secrets of the universe. Are the Crystal Skulls part of an elaborate hoax? Or do they possess a great, perhaps even otherworldly power? The Crystal Skulls are some of the most controversial of ancient artifacts. While there have been literally hundreds of crystal skulls found throughout the world, according to legend, there are only thirteen which are believed to hold an awesome, mystical power whose secrets will be revealed when the skulls come together to form a global grid. Could this so-called "reunion of the skulls" awaken sacred knowledge of the gods? Knowledge that has been hidden from mankind for thousands of years? And if so, will the Crystal Skulls reveal the truth about our extraterrestrial past, or offer us a glimpse into our future?