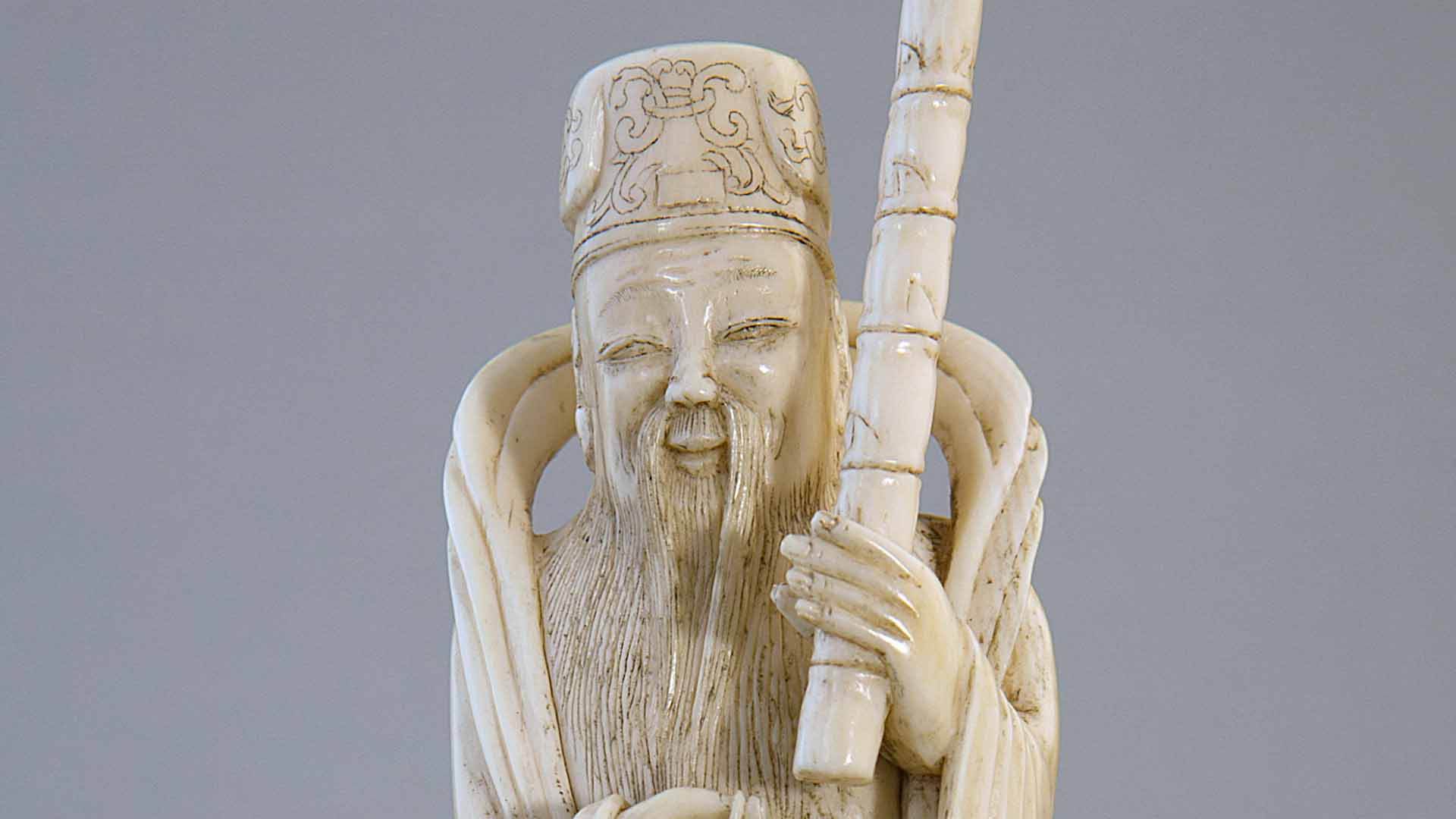 Magic of the Gods

Wondrous wizards… Mysterious sorcerers… And heavenly beings… possessed of unimaginable power. Throughout the ancient world, magic was used for everything from healing to communicating with the gods. But did magic really exist in the ancient times? Not as a form of theater–but as a means of replicating the power of the gods? Do ancient accounts of magic suggest evidence of advanced, otherworldly knowledge? A knowledge given to early humans as a means of helping them unlock their own–some might say “divine”–potential?