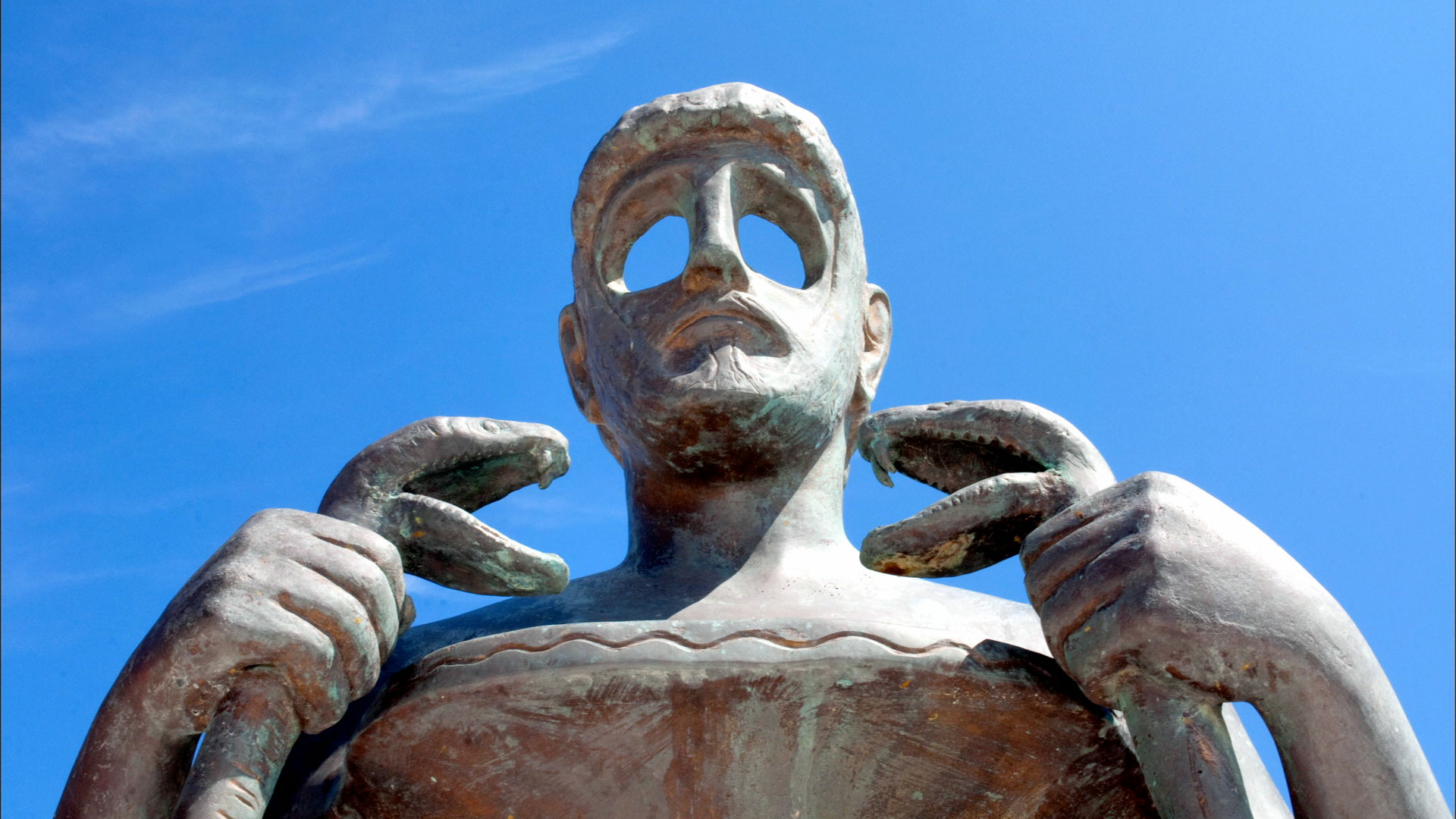 Mysterious surgeries performed by early humans… Strange beings with miraculous powers… And a cover up–destroying centuries of scientific knowledge. Are recent breakthroughs in medicine the result of years of research? Or does the knowledge of healing really come from an otherworldly source? Evidence of advanced medical procedures practiced in the ancient world has been found everywhere from carvings on the walls of temples to actual skeletal remains. But just who were the practitioners of this extraordinary science? And where did their knowledge of the human body come from? Accounts from various cultures describe similar divine, birdlike figures that brought advanced medical knowledge to mankind thousands of years ago. Who–or what–were these ancient surgeons? Is it possible that these Gods may have been extraterrestrial beings that came to Earth to teach humans how to heal themselves?