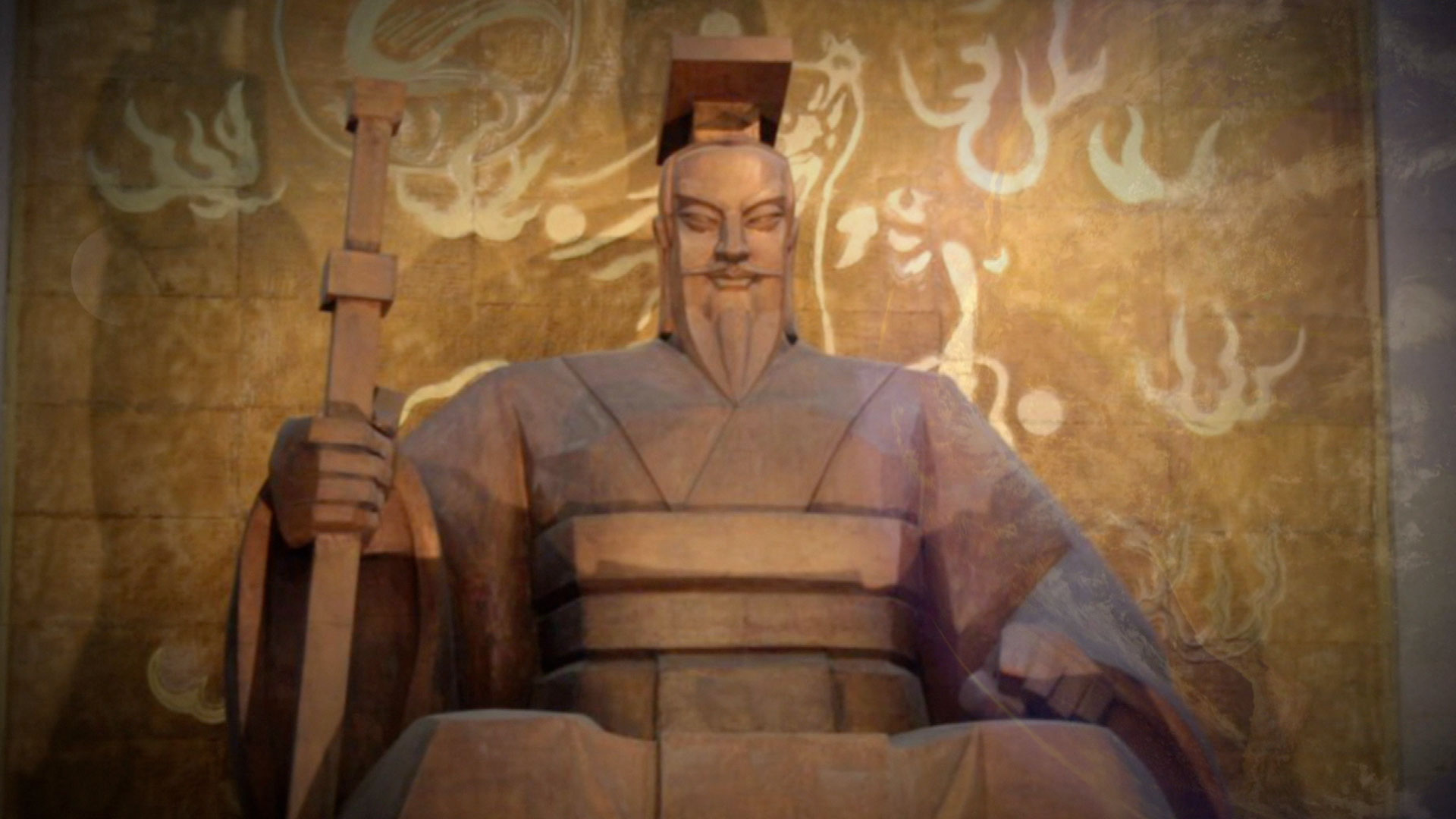 Powerful monarchs ruling by divine right. Centuries-old dynasties amassing enormous wealth. And legendary leaders wielding powerful weapons of mass destruction. Is it possible that ancient rulers were, in fact, connected with divine or, some would say, extraterrestrial forces? And, if so, what was their purpose? Ancient emperors, kings, and pharaohs were often attributed with otherworldly strength, ability, and wisdom; many were even considered gods by the people they ruled. Who were these exceptional leaders, and how did some accomplish so much in their time? Ancient Astronaut theorists believe that these great rulers throughout history were "chosen" and guided by extraterrestrials. Is it possible that the world's legendary leaders might have shared a common genetic trait? A so-called, "leadership gene"? And might this gene have been--not a product of genetic evolution--but inherited by mankind from some otherworldly source?